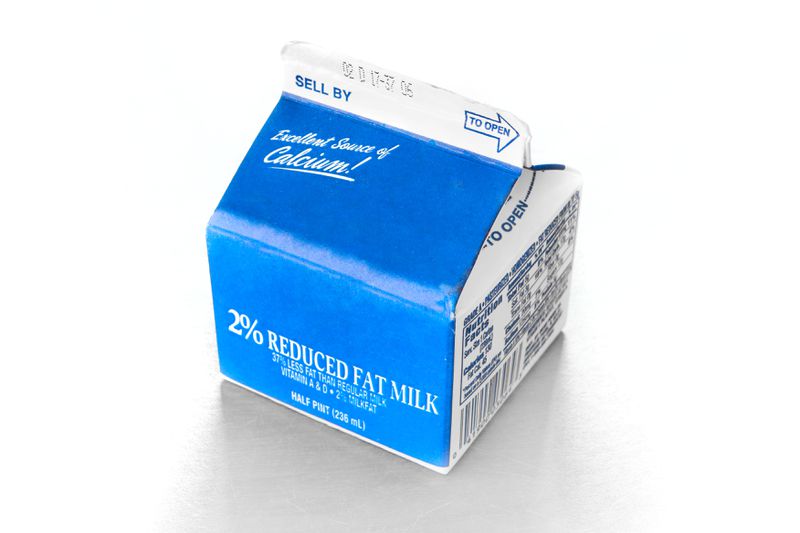 New York’s congressional delegation has appealed to Big Apple Mayor Eric Adams not to proceed with his plan to ban chocolate milk in N.Y. schools.

In a letter they sent last week, the Empire State lawmakers asked Adams to hold off on his effort to ban chocolate milk, arguing that children won’t drink the plain stuff and will miss out on essential nutrients as a result.

“We are committed to supporting the dairy farmers, producers, and agriculture partners across New York, while also ensuring that children in NYC schools have access to critical, life-enhancing nutrients,” the lawmakers said.

Rep. Antonio Delgado (D-N.Y.) is also pushing the Whole Milk for Healthy Kids Act which lauded “dairy’s central role in providing essential nutrients” and asks for the feds to allow chocolate-flavored whole milk along with a low-fat version.

According to reports, Democrats like Rep. Grace Meng (D-N.Y.), who represents Queens, and Rep. Sean Patrick Maloney (D-N.Y.) also back the effort, along with most of the state’s handful of GOP lawmakers in D.C.

“Unfortunately, for many NYC families, the meals children receive in schools are their only source of many recommended nutrients,” the lawmakers added.

The appeal of the lawmakers has the full support of the dairy farmers who worry that the “demonization” of cow’s milk will turn an entire generation against drinking milk and other dairy products.

“It provides students one of the most complete nutrient packages around,” Mulhern added.