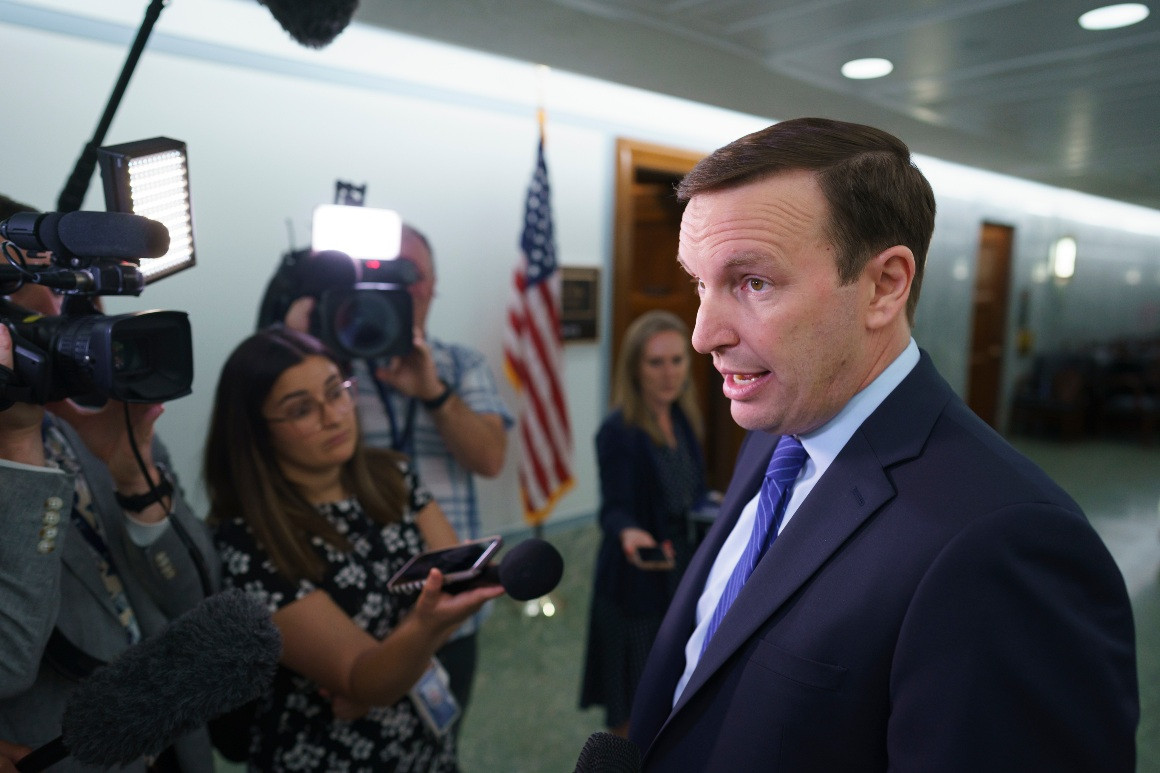 In a step towards the right decision, a bipartisan group of senators on Sunday, announced an agreement on principle for gun safety legislation which includes “needed mental health resources, improves school safety and support for students, and helps ensure dangerous criminals and those who are adjudicated as mentally ill can’t purchase weapons.”

The latest announcement includes the support of 10 Republican senators, which would give the proposal enough support to overcome the Senate filibuster. The agreement is significant given how divided lawmakers have been over the gun issue, but the actual legislative text is not yet written.

The proposed legislation includes support for state crisis intervention orders, funding for school safety resources, an enhanced review process for buyers under the age of 21 and penalties for straw purchasing. It also includes a red flag provision, with the government providing “resources to states and tribes to create and administer laws that help ensure deadly weapons are kept out of the hands of individuals whom a court has determined to be a significant danger to themselves or others,” according to the release.

The proposal would also include “major investments to increase access to mental health and suicide prevention programs; and other support services available in the community, including crisis and trauma intervention and recovery.”

In reaction, Senate Majority Leader Chuck Schumer said he would put a bill on the floor “as soon as possible.”