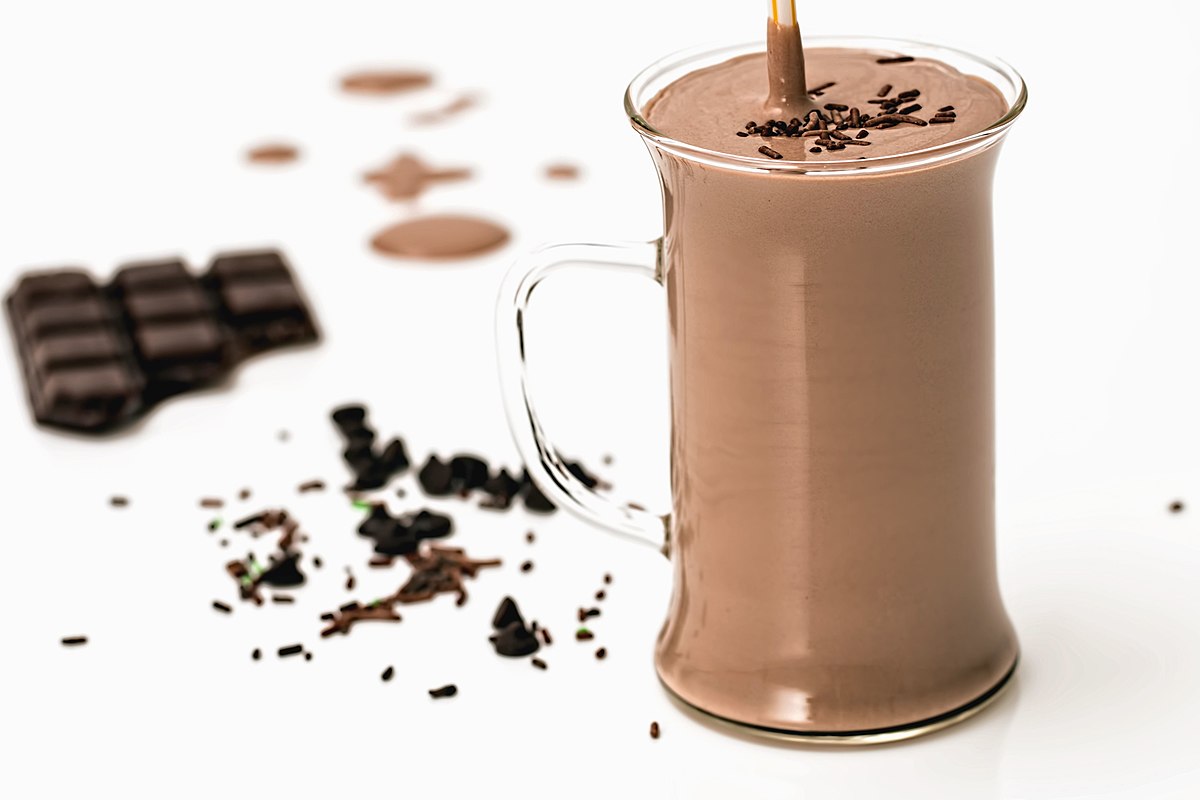 A group of bipartisan congressmen has appealed to health-conscious New York City Mayor Eric Adams not to ban chocolate milk from being offered in New York City’s public school cafeterias.

The group said they made the appeal since they care about the students’ health as well as protecting upstate New York’s dairy market.

“As Members representing both rural and urban communities, we are committed to supporting the dairy farmers, producers, and agriculture partners across New York, while also ensuring that children in NYC schools have access to critical, life-enhancing nutrients,” the group said.

“Unfortunately, for many NYC families, the meals children receive in schools are their only source of many recommended nutrients,” the group added.

Earlier, Adams hinted that he intends to ban chocolate milk at school since they are sugary.

“Chocolate milk is loaded with extra sugar and causes type 2 diabetes and obesity and other health issues,” Adams said.

“Yet we continue to serve it instead. Instead of serving our children drinks that set them up for a lifetime of health problems, we should be giving them better options, such as water,” Adams added.