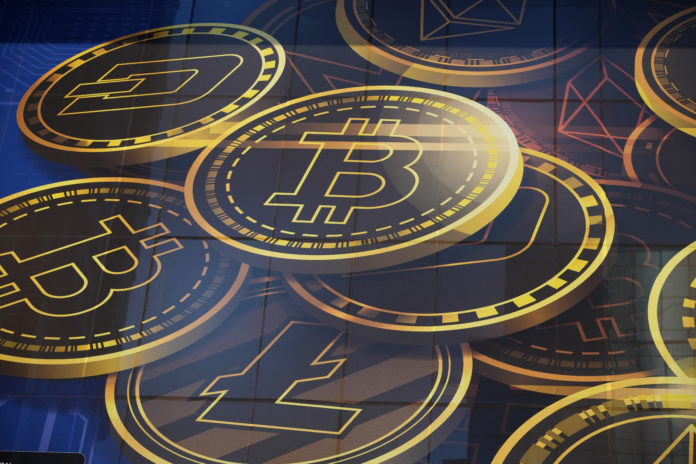 On Monday, bitcoin and other cryptocurrencies fell after a significant crypto lender halted all withdrawals citing “extreme market conditions.”

The collapse is the second to happen in cryptocurrency in the last two months.

In early May, the stable coin Terra imploded, erasing tens of billions of dollars in hours.

On the stock market also on midday Monday, Bitcoin was trading at roughly $22,600, down more than 17% in the past day.

It is the second collapse of a part of the cryptocurrency world in the last two months. The stable coin Terra imploded in early May, erasing tens of billions of dollars in hours.

According to reports, Celsius’s lending platform announced that it was pausing all withdrawals and transfers between accounts to “honor, over time, withdrawal obligations.”

Celsius, with roughly 1.7 million customers, did not indicate in its announcement when it would allow users to access their funds.