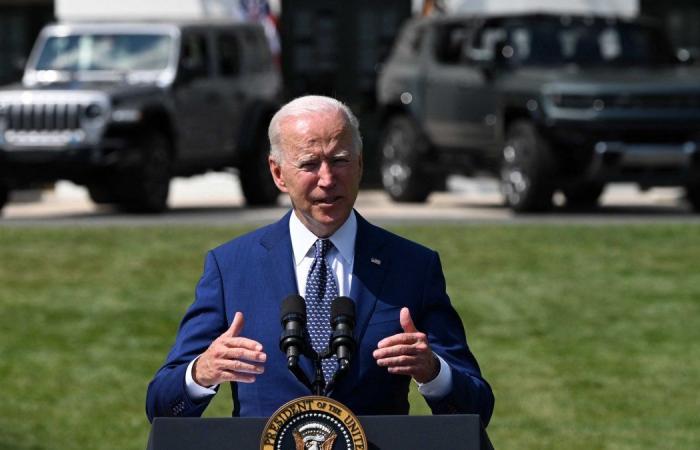 Blaming It On Everyone But Himself, Biden Justifies Afghanistan Move, Goes Back To His Retreat

Making a thoroughly defiant statement about the withdrawal of troops in Afghanistan and the subsequent Taliban insurgence, President Joe Biden- who has now become the face of the Afghanistan tragedy- avoided press questions and swiftly retreated to his Camp David location.

In the face of such stark consequences, Biden admitted no fault for the chaotic mishap, and instead forcefully defended his move to leave a nation the U.S. has tried to safeguard since it toppled the Taliban regime after the Sept. 11, 2001, attacks on the World Trade Center.

Putting the blame on a previous agreement brokered by then-President Donald Trump, Biden expressed frustration with Afghan President Ashraf Ghani and lamented the performance of Afghan national security forces. Basically, the President shoved the blame onto anyone but himself.

Soon after his lackluster speech, Republicans overwhelmingly criticized Biden and he found only a few vocal backers among fellow Democrats. Although, when it did come to taking responsibility, Biden did so at his own convenience. For him to save his skin, it was more for ending the war than for the manner in which it happened.

“Here’s what I believe to my core: It is wrong to order American troops to step up when Afghanistan’s own armed forces would not,” said Biden. “How many more generations of America’s daughters and sons would you have me send to fight Afghanistan’s civil war? I will not repeat the mistakes we made in the past…I know my decision will be criticized. But I would rather take that criticism than pass this on to a fifth president. I am the president of the United States, the buck stops with me.”

Meanwhile, in Afghanistan, the situation continued to get worse as thousands of Afghan citizens, thronged the Kabul airport, some even clinging onto a U.S. military plane, desperate to escape the Taliban.