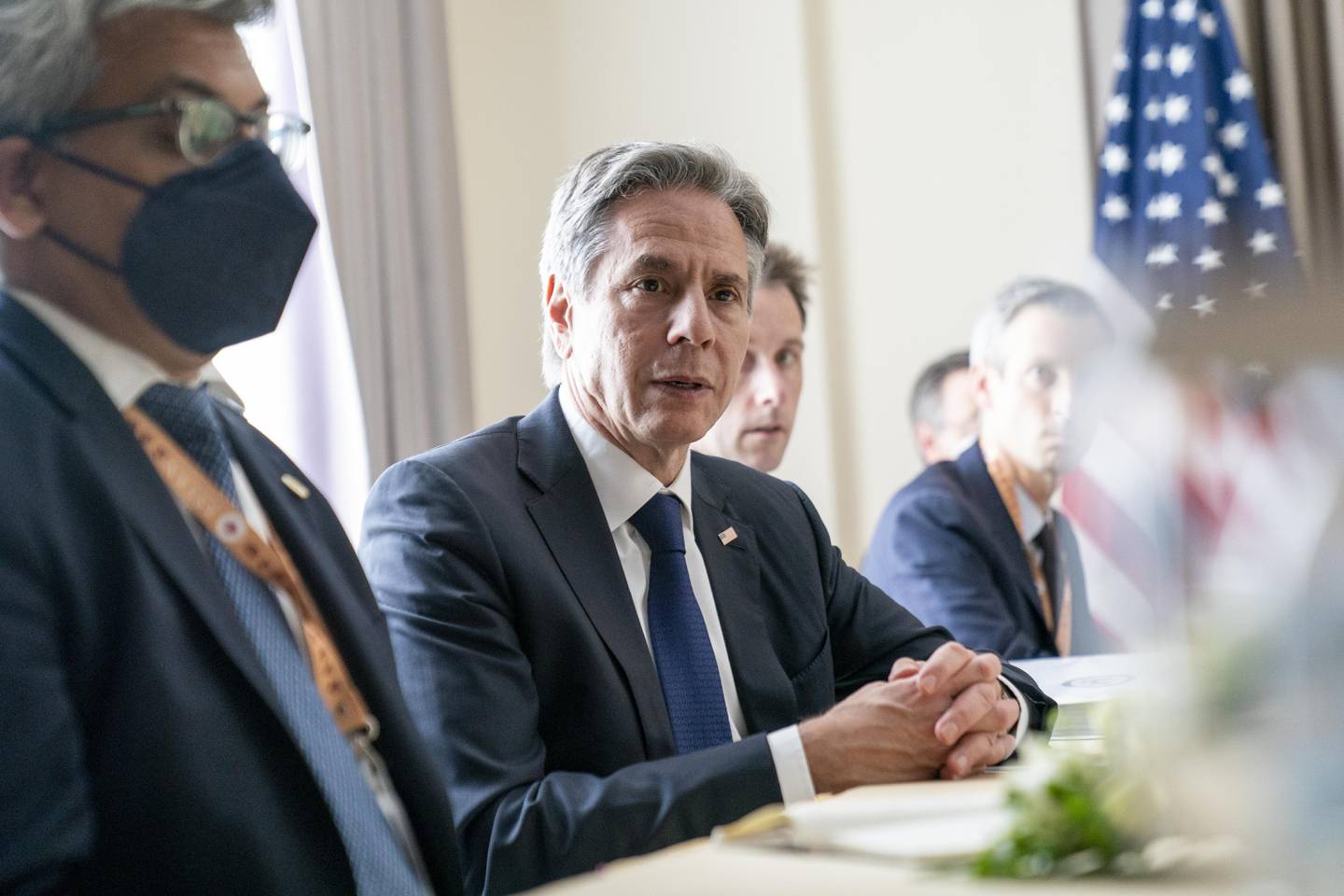 Blinken said Beijing needs to back down from its military drills.

According to reports, China launched the drills following a visit by U.S. House Speaker Nancy Pelosi to Taiwan that infuriated Beijing, which claims the self-governed island as its territory.

Blinken revealed that Pelosi’s visit was peaceful and did not represent a change in American policy toward Taiwan, accusing China of using it as a “pretext to increase provocative military activity in and around the Taiwan Strait.”

Blinked added that the situation had led to “vigorous communication” during East Asia Summit meetings in Phnom Penh, in which both he and Chinese Foreign Minister Wang Yi took part, along with the ASEAN nations, Russia and others.

“I reiterated the points that we made publicly as well as directly to Chinese counterparts in recent days, again, about the fact that they should not use the visit as a pretext for war, escalation, or provocative actions, that there is no possible justification for what they’ve done and urged them to cease these actions,” Blinken said.