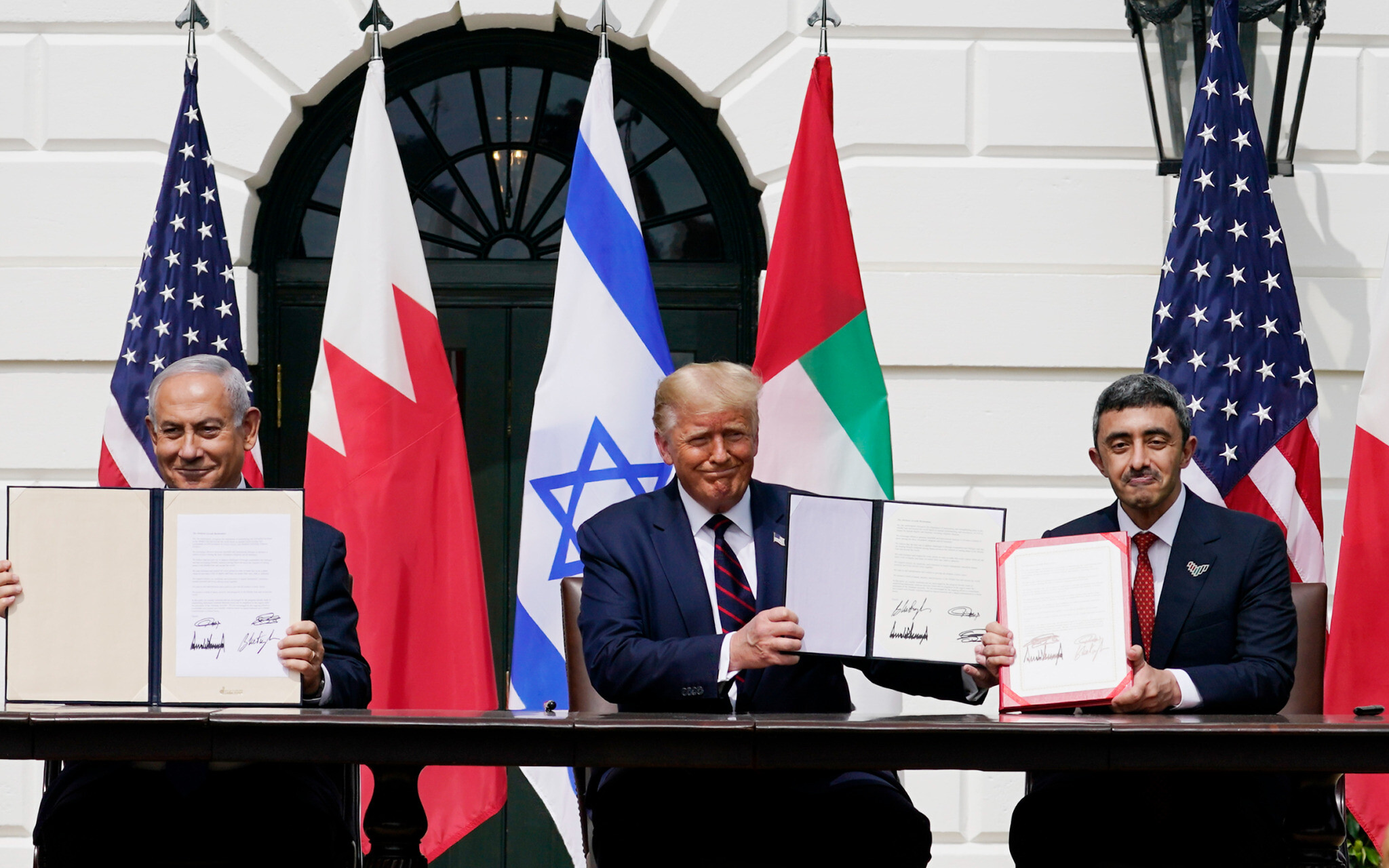 Blinken To Meet With Israel, Bahrain & Morocco Ministers To Honor A Year of The Abraham Accords

Marking the first anniversary of the historic Abraham records, US secretary of state Anthony Blinken is to have a virtual meet with ministers from Israel, Bahrain, and Morocco today.

State Department spokesman Ned Price said the administration was “thrilled to celebrate” the anniversary of the Abraham Accords, using the name given by the Trump administration from which the Biden team earlier were not very keen on. “We strongly support these agreements and we look forward to advancing other opportunities to expand cooperation between Israel and countries around the world,” Price said.

“We also hope that as Israel and other countries in the region join together in a common effort to build bridges and create new avenues for dialogue and exchange, we’re able to make tangible progress toward the goal of advancing a negotiated peace between Israelis and Palestinians,” he said.

Despite the treaty including Sudan, the meet today will include representatives from the new civilian-backed government, who being desperate for US support, promised President Trump to move forward with Israel last October but has since been hesitant in the face of public opposition. Biden’s National Security Council director for the Middle East, Barbara Leaf, told Jewish leaders last month that the White House is working on getting the Sudan-Israel deal “over the finish line,” but there have been no follow-ups about any sort of progress.