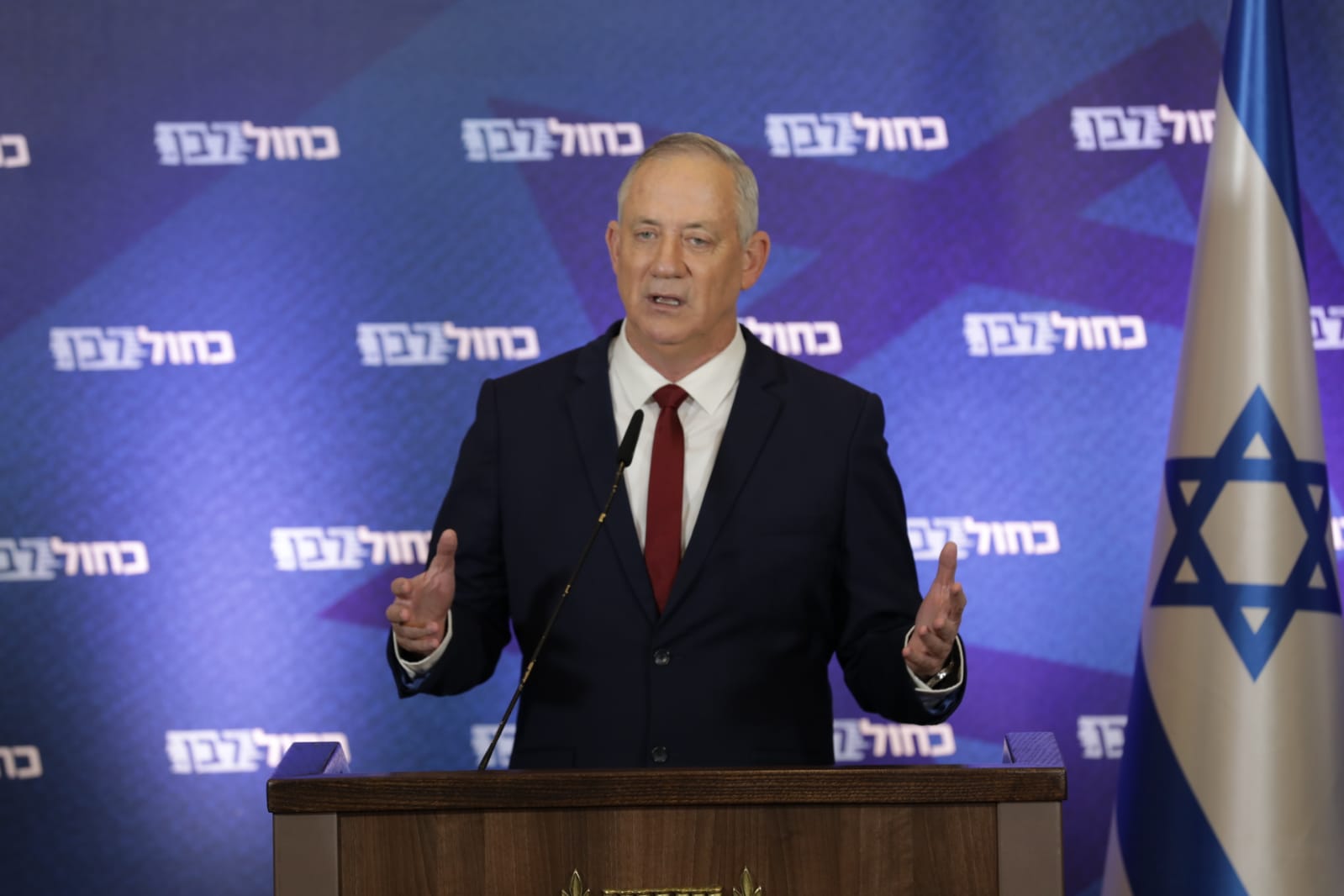 Rallying against PM Benjamin Netanyahu on Tuesday, Blue and White party leader and Defense Minister Benny Gantz said in a public statement that his party will vote today, in support of a preliminary reading of a bill to dissolve the Knesset, which will inadvertently call early elections.

Claiming that he can no longer support the government headed by Prime Minister Benjamin Netanyahu, Gantz, in a prime-time televised address, accused Netanyahu of being a “serial promise breaker” who lied to the public when he agreed to form a unity coalition between the two prominent Israeli parties- Likud and Blue and White.

According to this arrangement, Netanyahu had promised to hand over the premiership to Gantz in November 2021, but much to his disappointment- the alternate Prime Minister claimed, “I entered the government with a heavy heart but with a whole heart. Netanyahu promised unity; he said there wouldn’t be tricks and games. But he doesn’t fulfill his promises and the public ultimately pays. Netanyahu didn’t lie to me; he lied to you. He didn’t dupe me; he duped the citizens of Israel.”

Moving on with the address, Gantz then announced that his Blue and White party would support a Wednesday preliminary motion to disband the Knesset and call new elections, asserting that the party has had just enough of Netanyahu’s lies and deceit. The motion will most likely also be supported by coalition parties- Labor and Derech Eretz, and if the process is completed through its numerous stages, the Knesset will be likely to dissolve in late December, with elections in March 2021. This will be the fourth of its kind in Israel in a politically tumultuous two-year span.

After making the announcement, however, Gantz gave Netanyahu a chance at redemption by proposing that the new election could be avoided if he immediately acted to pass the 2020-2021 budget as agreed to in the coalition deal. “I will do all I can so that the country will have a budget and so that I can continue to serve it,” he said.

On the other hand, just a few hours before Gantz’s speech, Netanyahu addressed the nation and said, “This is not the time for elections — this is the time for unity.” Also responding to the then rumors of the Blue and White’s decision, he said they should “put that to the side.”