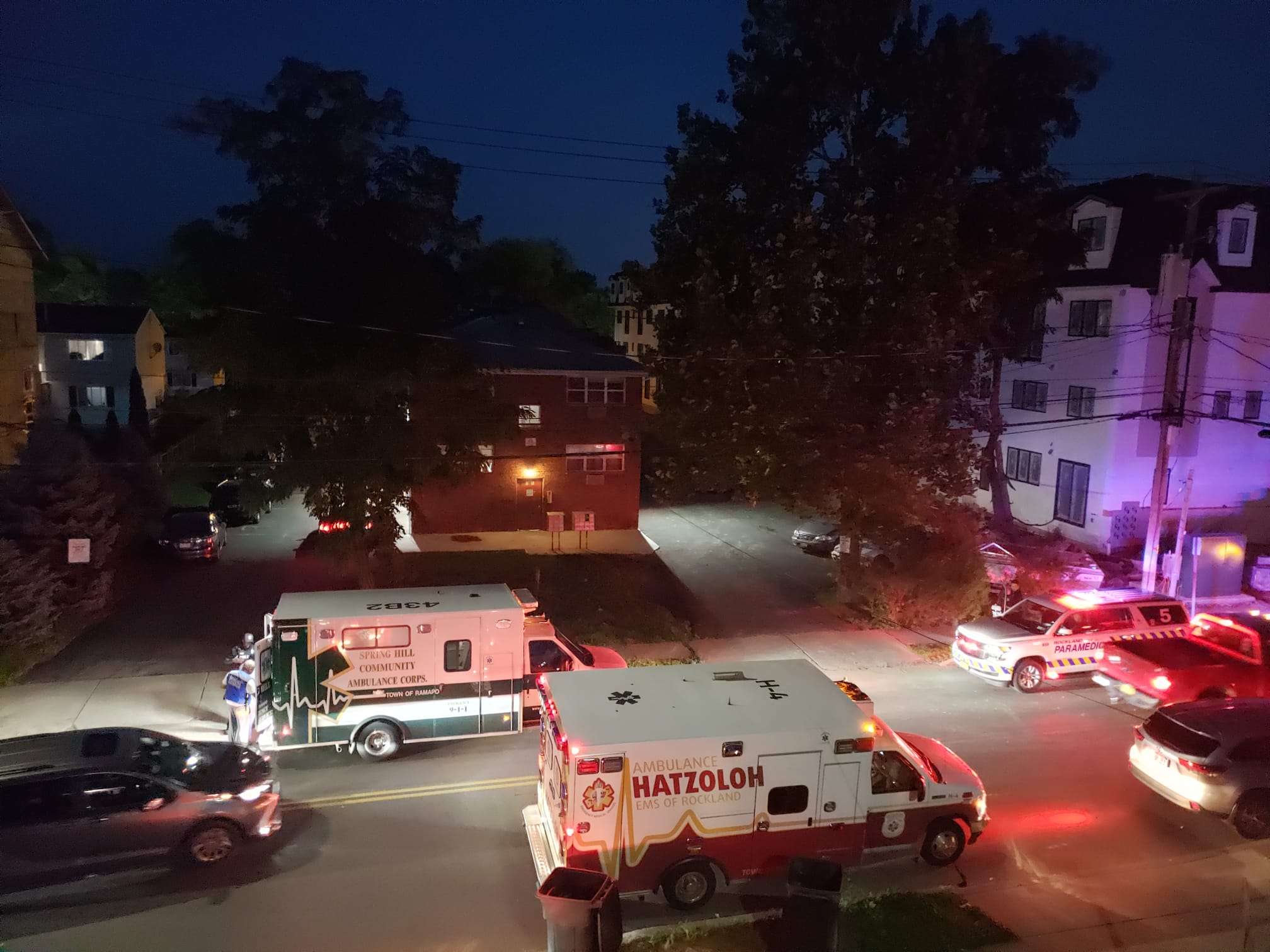 The number of Buchrim who landed in the hospital due to an apparent food poisoning on-board a flight from Ukraine to New York City Tuesday evening has risen to 27.

The latest data has shown that 18 of the victims are from Boro Park, eight from Monsey, and one from the Catskills.

Sources said the group had just arrived at the NYC area airport after visiting Mesibuz in Ukraine when the food poisoning was detected.

The group was on board a bus to Brooklyn when the victims in their upper teens started complaining of nausea, vomiting, tachycardia, fever, and other symptoms.

Due to the incident, the bus stopped at the Boro Park Hatzolah garage on 14th Avenue, and a mass casualty incident (MCI) was immediately requested.

Eight patients in Monsey from the same flight also complained of the same symptoms.

At the moment, Rockaway Hatzolah is setting up command at the Monsey garage, awaiting more members.

Based on initial investigation, the food poisoning could have been caused by some sandwiches that were left on the bus for 12 hours without a fridge.