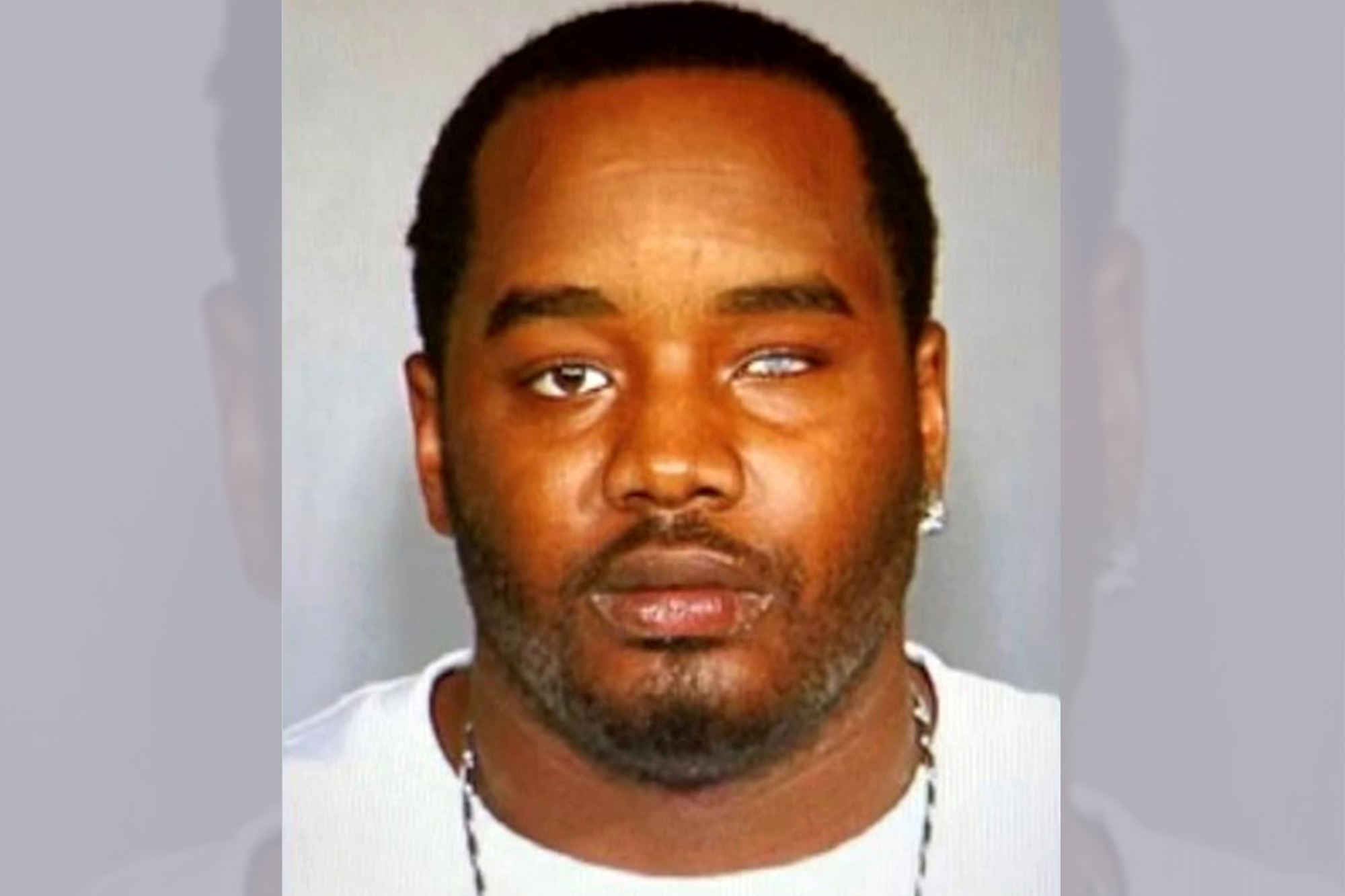 Looks like cop-killer Lashawn McNeil is really intent on killing the two NYPD police officers that he shot.

This scenario developed after the body-cam footage taken from slain NYPD officer Jason Rivera and his critically wounded partner Wilbert Mora shows the killer shooting them repeatedly even if they already sprawled on the ground.

Sources said McNeil also has a loaded AR-type weapon stashed under his bed at the time of the attack.

The same sources added that the suspect was also listening to extremist anti-government and anti-police podcasts before the attack.

Moreover, sources said the shooting was execution-style as shown by the body-cam footage and wounds of the victim.

It was learned that the mother of McNeil, 47 said her son suffered from a mental illness.

Rivera, 22, was shot dead Friday night after he and two other officers responded to a 911 call for a domestic dispute in an apartment on W. 135th St. in Harlem.

Rivera’s partner, Wilbert Mora, 27 was also shot in the chaos and is now in critical condition at NYU Langone Medical Center.