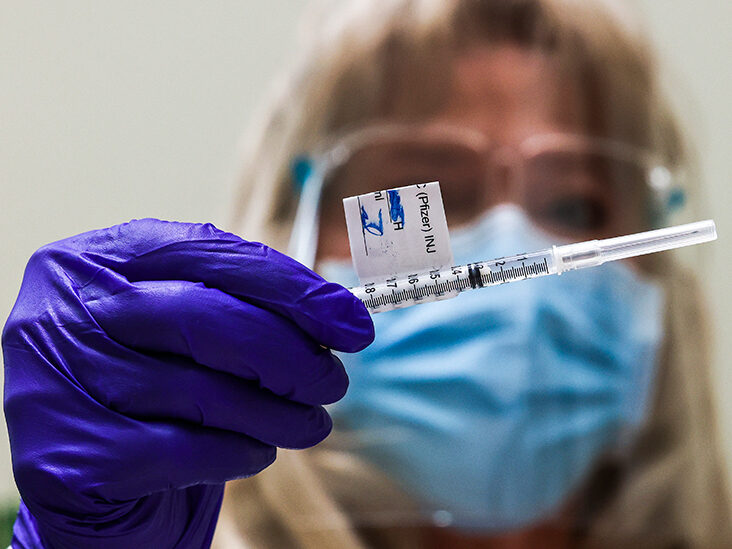 According to the data presented by the Israeli health ministry, the 3rd vaccine shot against COVID-19 is showing very few side effects among people.

As it stands, the known side effects from the COVID-19 vaccine are significantly milder from the booster shot compared to the first two doses. Reported side effects, such as fatigue, weakness, and pain in the arm where the injection was administered, were all less common the third time round in every age group.

On the other hand, the ministry released data on reported cases of myocarditis, an inflammation of the heart muscle, among those aged 12-15 who had been administered their first and second COVID-19 vaccine dose. The ministry said myocarditis was seen at an “insignificant rate.”