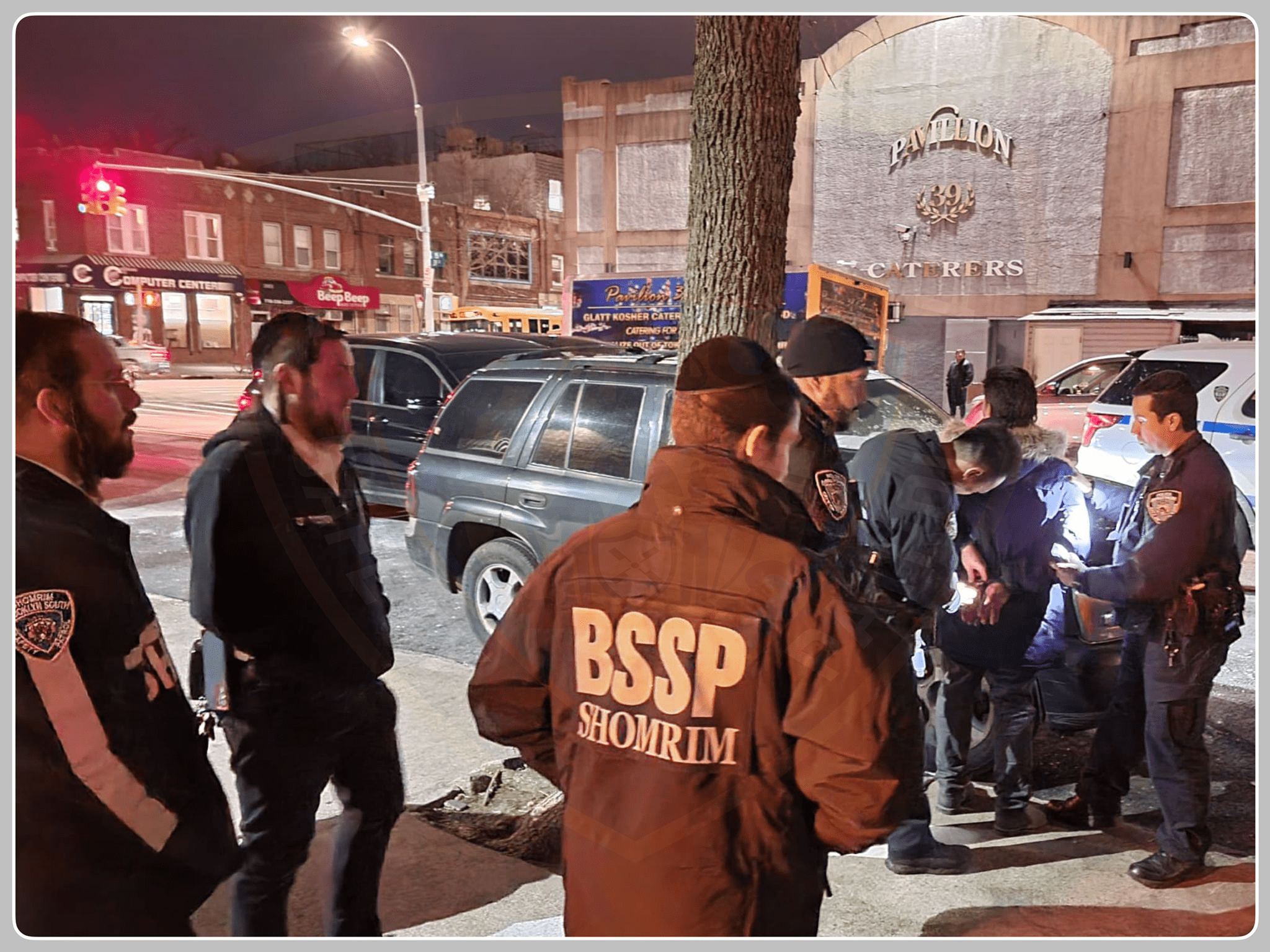 It’s something every Brooklyn driver does, at least twice a week. Moving your car for alternate side parking. One Boro Park resident got quite the surprise on Sunday night, however, when he searched for a legal spot and suddenly realized he was not driving alone. Looking in his rearview mirror to park, the man noticed the sleeping form of a human male in the backseat of his Hyundai Palisade. Quite startled, he called Boro Park Shomrim for assistance.

As always, Shomrim members were quick and efficient and professionally assessed the situation. The Hispanic male had fallen asleep, did not seem violent, and did not appear to be planning to seize the vehicle. He was questioned and arrested by NYPD officers that were called to the scene.

Shomrim wishes to publicly relate this incident so that residents should be more careful about locking their homes and cars. They implore community members to be especially vigilant at this time of year, as robberies and break-ins are on the rise in the area.