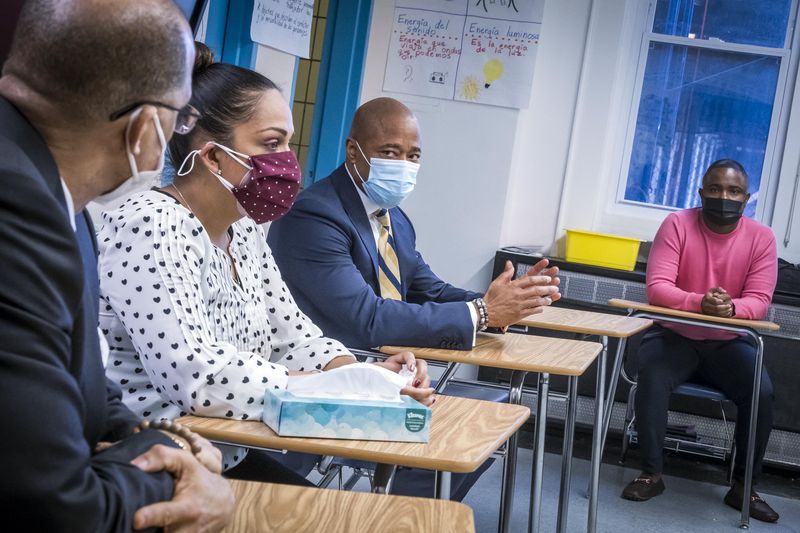 New York City Comptroller Brad Lander said on Wednesday that mayor Eric Adams is supporting the idea to allow parents to opt out, instead of choosing to be tested.

“I was encouraged by the fact that the mayor expressed a real openness” to the idea, said Lander said.

“An “opt-out” approach could quickly boost numbers while still giving parents who don’t want their kids to participate an option,” Lander added.

Aside from Adams, Lander said Ted Long, the head of the city’s Test and Trace Corps, also seemed to support the proposal.

Meanwhile, Adams spokeswoman Amaris Cockfield said the chief executive is still reviewing the proposal to allow parents to give consent for their kids to get COVID-19 tests in school.

According to reports, as of Dec. 28, the last time city officials provided numbers, only 330,000 of the city’s 938,000 students had submitted testing consent forms.

In earlier interviews, Adams is not in favor of making weekly COVID testing mandatory for students.