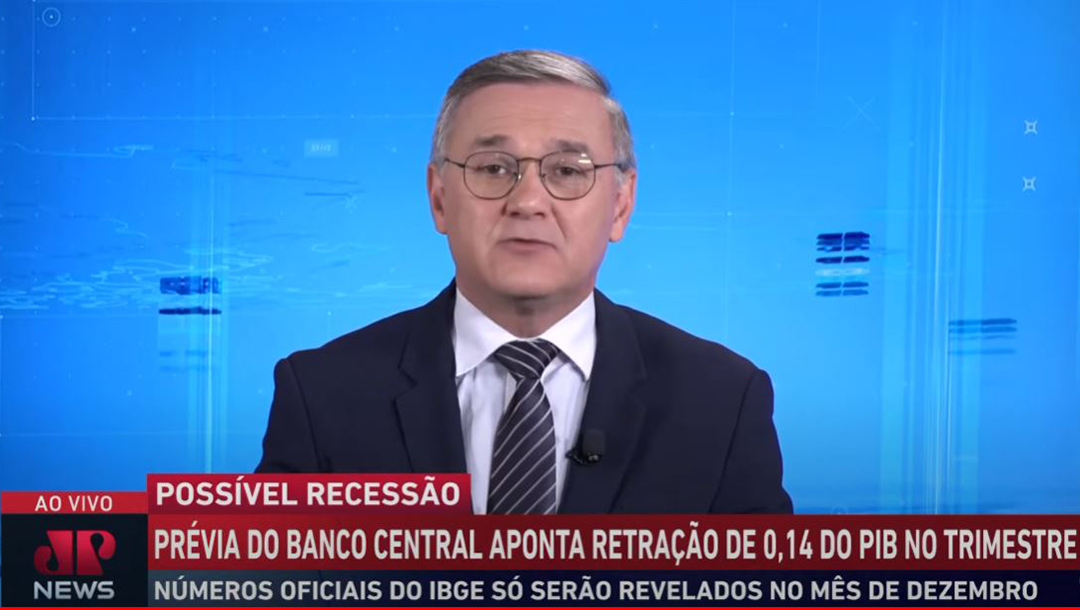 Apologizing for saying on TV this week that the only way his country could match Germany’s wealth is by killing its Jews, Brazilian journalist Jose Carlos Bernardi cleaned up his vile act.

A journalist for Jovem Pan, a right-leaning radio and television station, Bernardi made some despicable comments in a discussion this Tuesday about a visit by former Brazilian president Luis Inácio Lula da Silva to Germany.

In his appearance, when asked by journalist Amanda Klein how Brazil could attain the economic development enjoyed by Germany, Bernardi replied: “Only by attacking Jews will we get there. If we kill a gazillion Jews and appropriate their economic power, then Brazil will get rich. That’s what happened with Germany after the war.”

This horrid comment left the Jewish community shocked, leading to massive criticism, with one prosecutor in Sao Paulo also looking into charging Bernardi with incitement to hatred.

After the outcry, Bernardi issued a statement of apology, and so did Jovem Pan, although the network did not comment on whether or not they would fire the journalist.