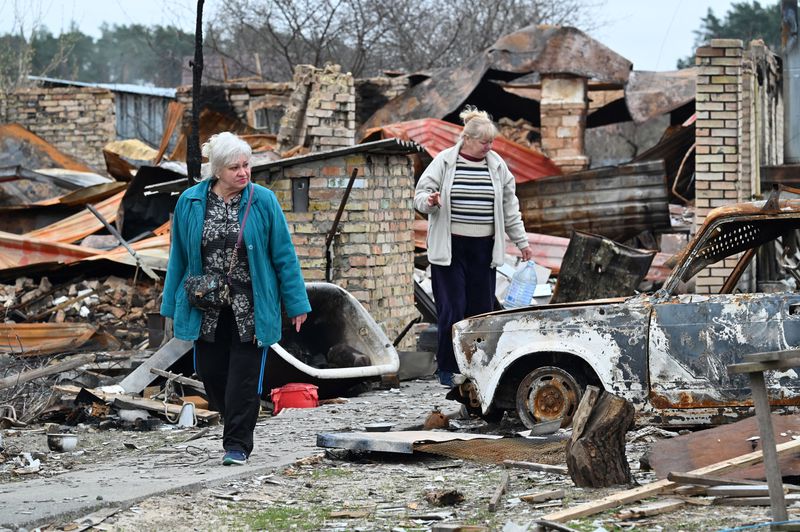 BREAKING: 2 Russian soldiers get 11 years after admitting guilt in war crimes vs. Ukraine

On Tuesday, a Ukrainian court sentenced two captured Russian soldiers to more than 11 years in jail each after admitting they shell a civilian area in the country’s east amid Moscow’s offensive.

According to reports, the sentencing of Alexander Bobikin and Alexander Ivanov is the second verdict handed down in war crimes trials held by Ukraine since the start of Russia’s invasion in late February.

“The guilt of Bobikin and Ivanov has been proven in full,” Judge Evhen Bolybok said.

The Russian pair escaped the supreme penalty of death for war crimes after they admitted to being part of an artillery unit that fired at targets in Ukraine’s northeastern Kharkiv region from the neighboring Belgorod region in Russia.

Sources said the shelling destroyed a school in the town of Derhachi but caused no casualties.

The detained Russian soldiers Bobikin and Ivanov were described as artillery driver and a gunner in the artillery unit.