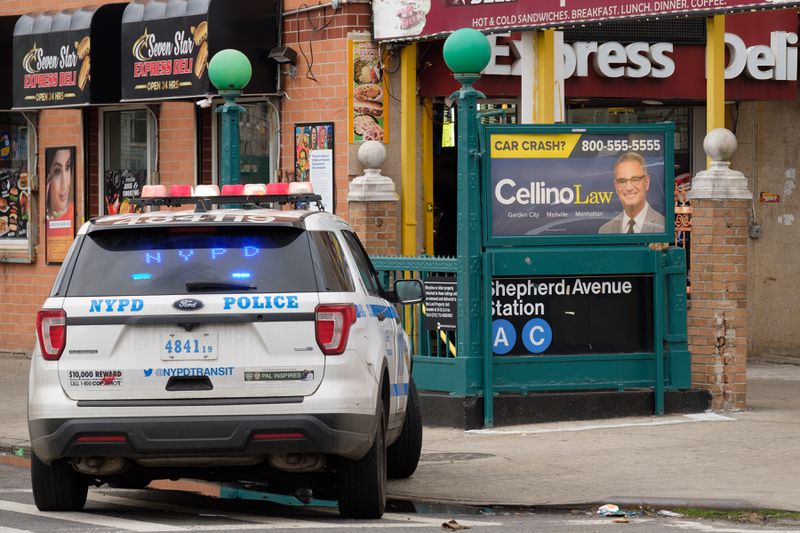 BREAKING: 28 people were shot across the five NYC boroughs over the weekend

The NYPD’s new anti-gun unit was busy at work over the weekend as almost 30 people were shot in the five boroughs of New City.

Based on NYPD data as of 4 p.m. Sunday, 28 people were shot two of whom were fatal in 3 different incidents.

The data also showed that six stabbings occurred in those time frames and one whom fatal.

Last Monday, the first batch of the new anti-gun unit’s first phase was rolled out, with officers in 25 precincts across the city tasked with one focus — to get weapons off the streets and drive down soaring gun violence that has plagued the city the past two years.

Moreover, NYPD crime data also showed that the s through March 13, murders have dipped so far this year, to 76 from 82 at the same time last year.

However, the crime data showed that there are 217 shooting victims by March 13, up 11% from the 196 incidents during the same period last year.