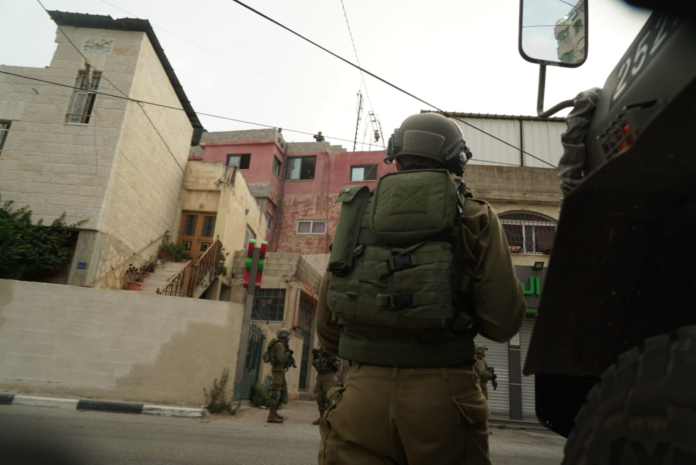 Three terrorists were shot dead and an IDF soldier slightly wounded when a gun battle ensued between the terrorists and soldiers on Thursday morning in Jenin.

In the initial police investigation, the terrorists opened fire on a group of IDF soldiers who were conducting operations in one of the suspects’ houses in the area.

The soldiers retaliated and killed three of the suspects.

However, an IDF soldier was also wounded in the gun battle and is now being treated at a nearby hospital.

The IDF soldiers conducted the rare daytime operation as part of a widespread operation to detain wanted terror suspects following a wave of terror attacks over the past week.

Sources said the operation also led to the arrest of many other wanted Arabs suspected of assisting the Bnei Brak terrorist and other terror offenses.