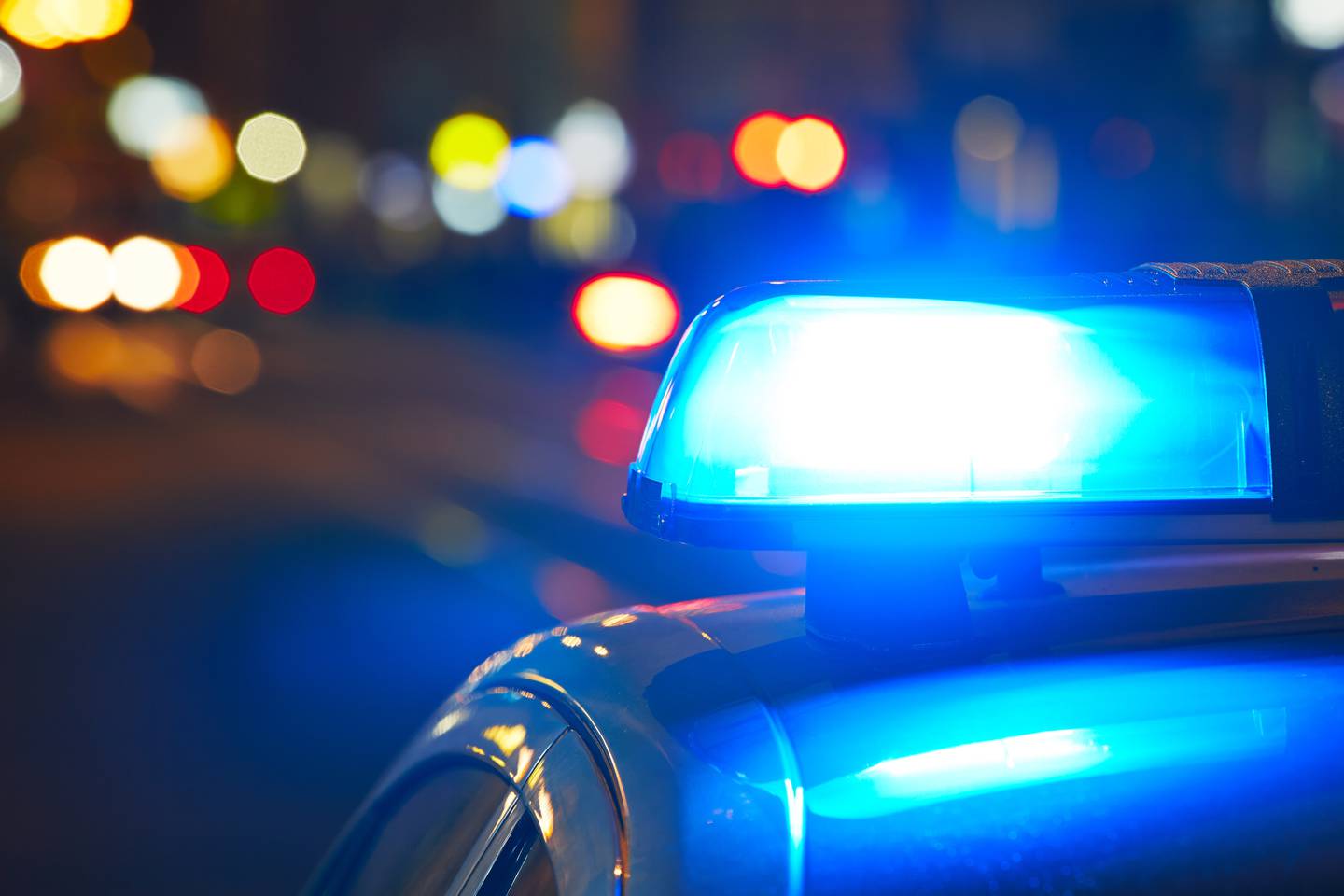 Five people were killed, and another five were injured when a van with passengers from a school for adults with disabilities collided with a truck in Arkansas.

The Arkansas State Police said the deadly collision occurred Monday afternoon around 2:45 p.m. on U.S. 65 in Chicot County near Dermott, about 100 miles southeast of Little Rock.

Sources said both drivers were among the injured, and three other van passengers.

Arkansas State Police spokesman Bill Sadler said Tuesday that their initial investigation has shown that the 15-passenger van failed to stop while crossing the highway and crashed with an 18-wheeler.

“At this juncture in the investigation, it appears that the driver of the van did not see the oncoming traffic,” Sadler said.

Sadler added that the van belongs to C.B. King Memorial School, which said in a statement that its facility in Arkansas City would be closed “as we process what has happened.”