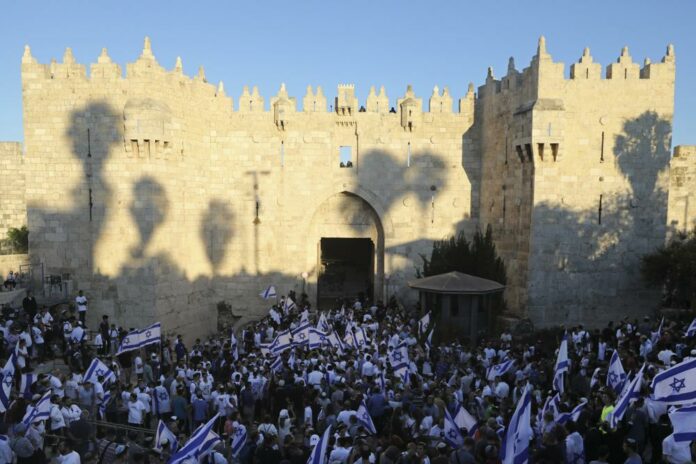 Anticipating a possible terror attack, the Israeli Police are on high alert and are preparing for a tense security situation ahead of the Flag March on Jerusalem Day on Sunday, May 29.

Police Commissioner Yaakov Shabtai also mandated the deployment of over 3,000 police officers to secure Jerusalem and the march.

Aside from the 3,000 police officers, hundreds of police officers are also being deployed to mixed Jewish-Arab cities out of fear of a repeat of last year’s riots.

To ensure that all available police officers are on the ground, border Police have been banned from taking leave, training courses have been canceled, and three reserve companies are being called up.

Aside from personnel, the IDF is also evaluating the readiness of the Iron Dome and other air defense batteries.

The IDF is on full alert after Hezbollah Secretary-General Hassan Nasrallah threatened that the march could lead to a “major explosion,” calling it a “great provocation.”