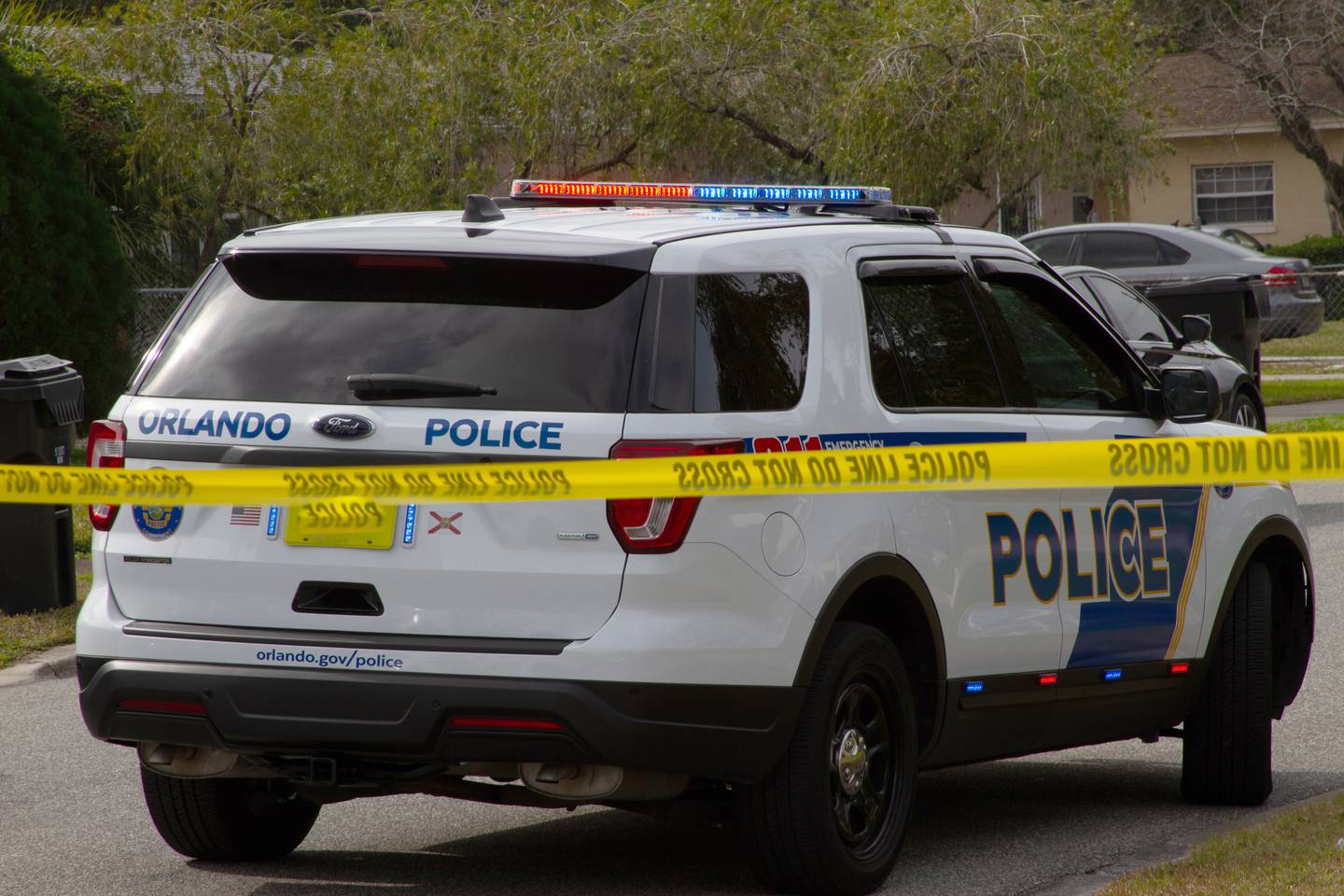 On early Sunday, seven people were wounded in a shooting incident in downtown Orlando.

The Orlando Police Department said the shooter had not been identified following the incident, which occurred shortly before 2:30 a.m. after a large fight broke out.

Chief Eric D. Smith, the head of the local police department, said one of the combatants pulled out a handgun and fired into the crowd.

According to reports, the victims are expected to survive despite their wounds.

In the initial police investigation, the fight broke out at Orange Ave. and Wall St. in central Florida city.

To fast-track the investigation of the shooting incident, Smith called on anyone with information about the shooting to contact Orlando Police or the Florida Crime Line.