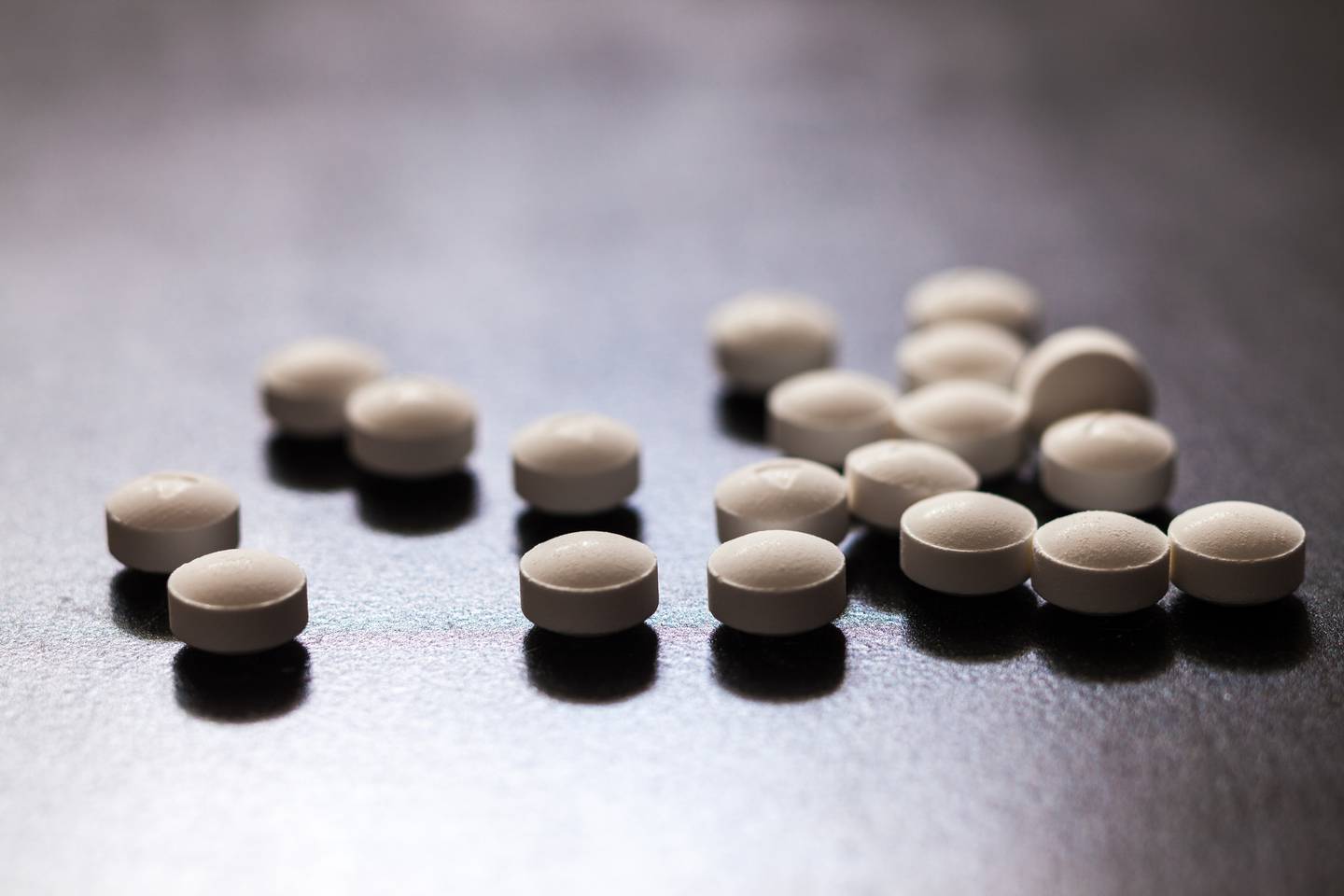 BREAKING: A batch of drugs laced with fentanyl was eyed as the cause of nine deaths in Florida over the holiday weekend

Police authorities in Florida suspect the nine overdose deaths over the holiday weekend can be traced back to a bad batch of drugs laced with fentanyl.

In view of the discovery, the Gadsden County Sheriff’s Office issued a warning to the community, calling on them to be on the lookout for the potentially contaminated drugs and to come forward with any information they may have on the matter.

“Here in Gadsden, I have not heard of any opioid poisoning here in the county as it relates to fentanyl,” Sheriff Morris A. Young said.

“But on Friday, it was very apparent that it was here in the county, and we had about 15 calls related to it,” Young added.

Based on their initial investigation, authorities have confirmed seven deaths are linked to the laced batch of drugs.

Moreover, the investigators said those who had overdosed between Friday and Tuesday ranged from 34 to 67 years old.

It was learned that the youngest of those who died was a 34-year-old man, while the oldest was a 60-year-old woman.