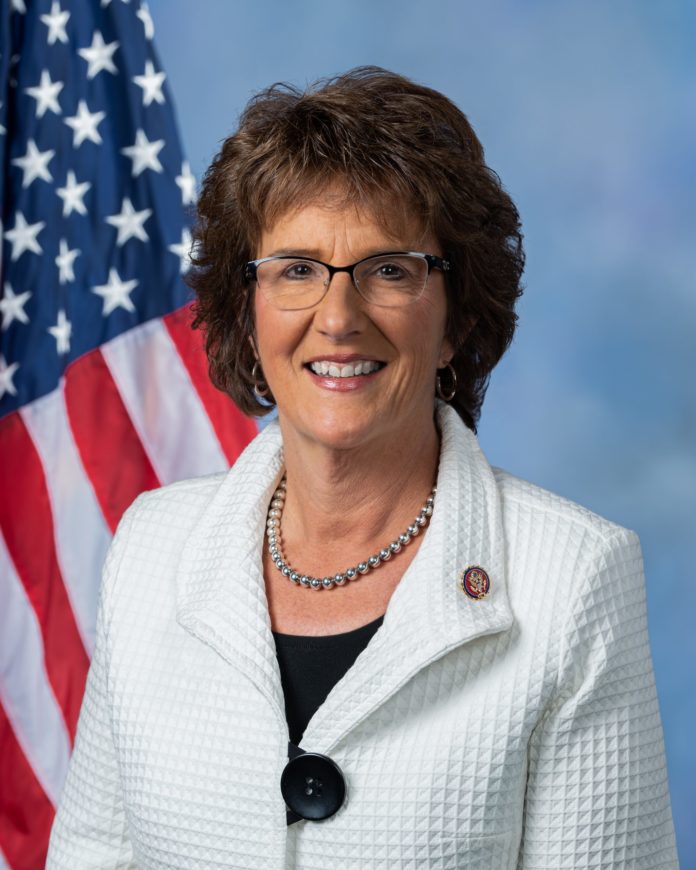 BREAKING: A pro-Israel Republican congresswoman was killed in a car accident in Indiana

According to reports, in 2019, Walorski voted to stand with Israel as a vital ally of the United States and to oppose the radical Boycott, Divestment, and Sanctions (BDS) movement that seeks to delegitimize the world’s only Jewish state.

“Israel is one of America’s closest friends, and we stand shoulder-to-shoulder with our vital ally in the face of threats to delegitimize and even destroy the world’s only Jewish state,” Wallorski said at that time.

America stands with Israel. I joined more than 100 of my Republican colleagues in sending a letter to Prime Minister Benjamin Netanyahu reaffirming the U.S.-Israel alliance. We support Israel’s right to self-defense and continue to oppose the radical BDS movement. pic.twitter.com/TN2aaFKIjz