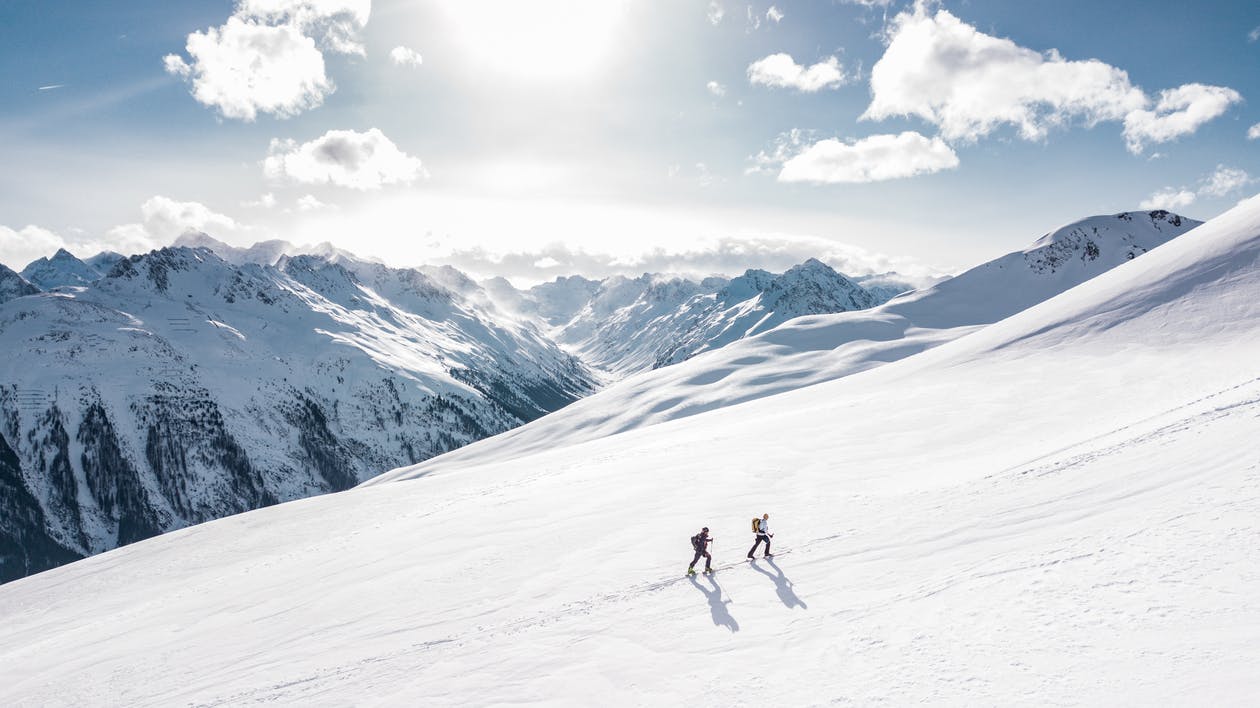 On Sunday, five hikers were reported dead and eight others wounded after a large chunk of Alpine glacier broke loose and slid down a mountainside in northern Italy.

According to reports, the search for the affected area of Marmolada mountain involved at least five helicopters and rescue dogs from the National Alpine and Cave Rescue Corps.

Meanwhile, the SUEM dispatch service, based in the nearby Veneto region, said the Alpine rescue corps would evacuate 18 people above the area where the ice struck.

The dispatch service added that the avalanche consisted of a “pouring down of snow, ice, and rock.”