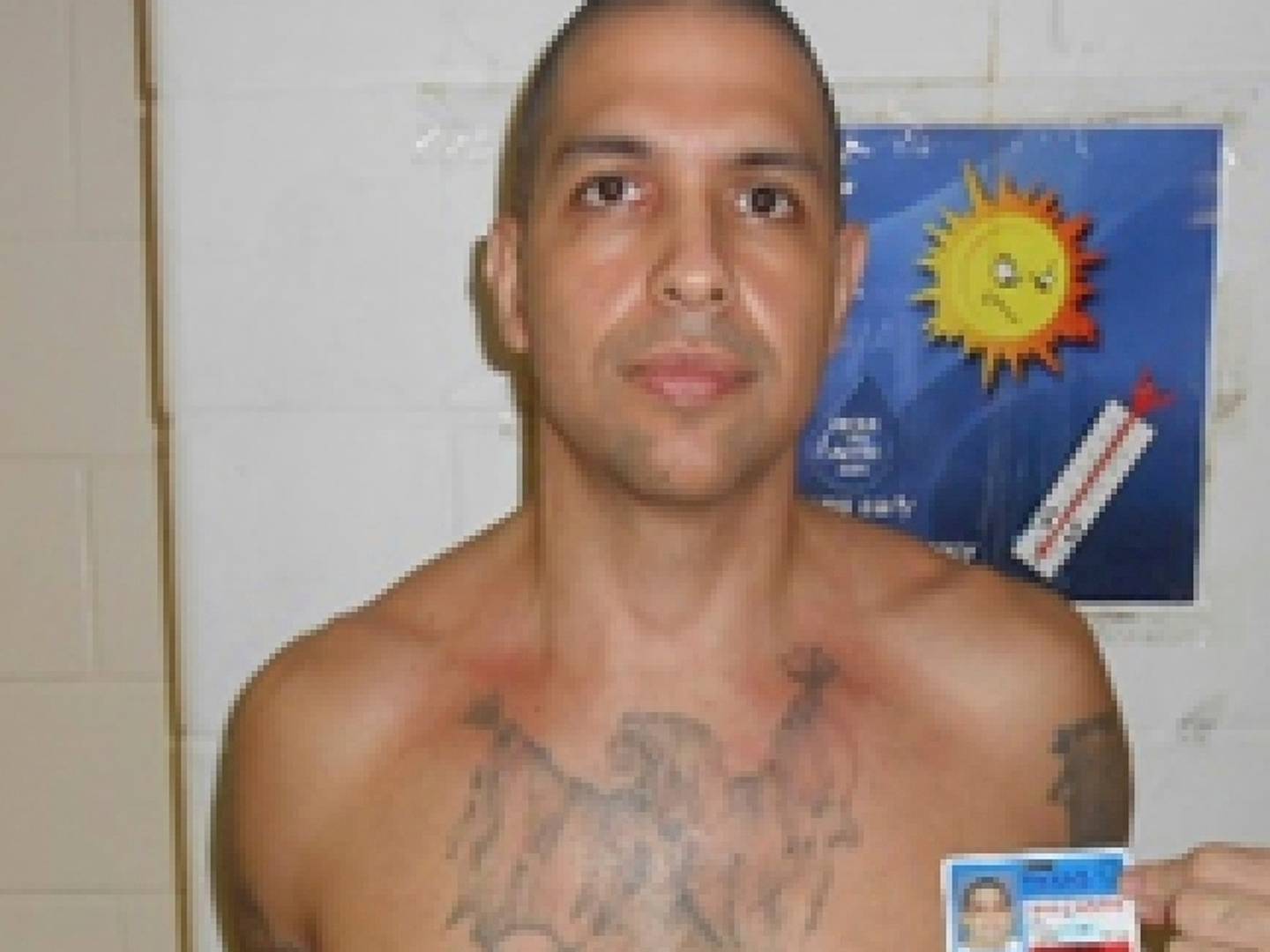 BREAKING: An escaped inmate who allegedly killed a Texas family of five dies in shootout with police

A convicted killer who escaped from a transport van in Texas last month and went on to allegedly killed a family of five was killed in a shootout with police officers around 10:30 p.m. Thursday.

The police said the suspect, 46, is also tagged as the brains behind the death of five family members, including four minors, a few hours earlier.

The hunt for Lopez started on May 12, when he stabbed a prison guard driving him from a correctional facility in Gatesville to another in Huntsville for a medical appointment, according to the Texas Department of Criminal Justice.

A brief struggle ensued between the pair before the prison bus crashed on Texas State Highway 7, about a mile and a half from Centerville, a rural area between Dallas and Houston.

Sources said Lopez, a former member of the Mexican Mafia prison gang, was convicted in 2006 of killing a man along the Texas-Mexico border.

He served a life sentence when he made his bold escape last month.