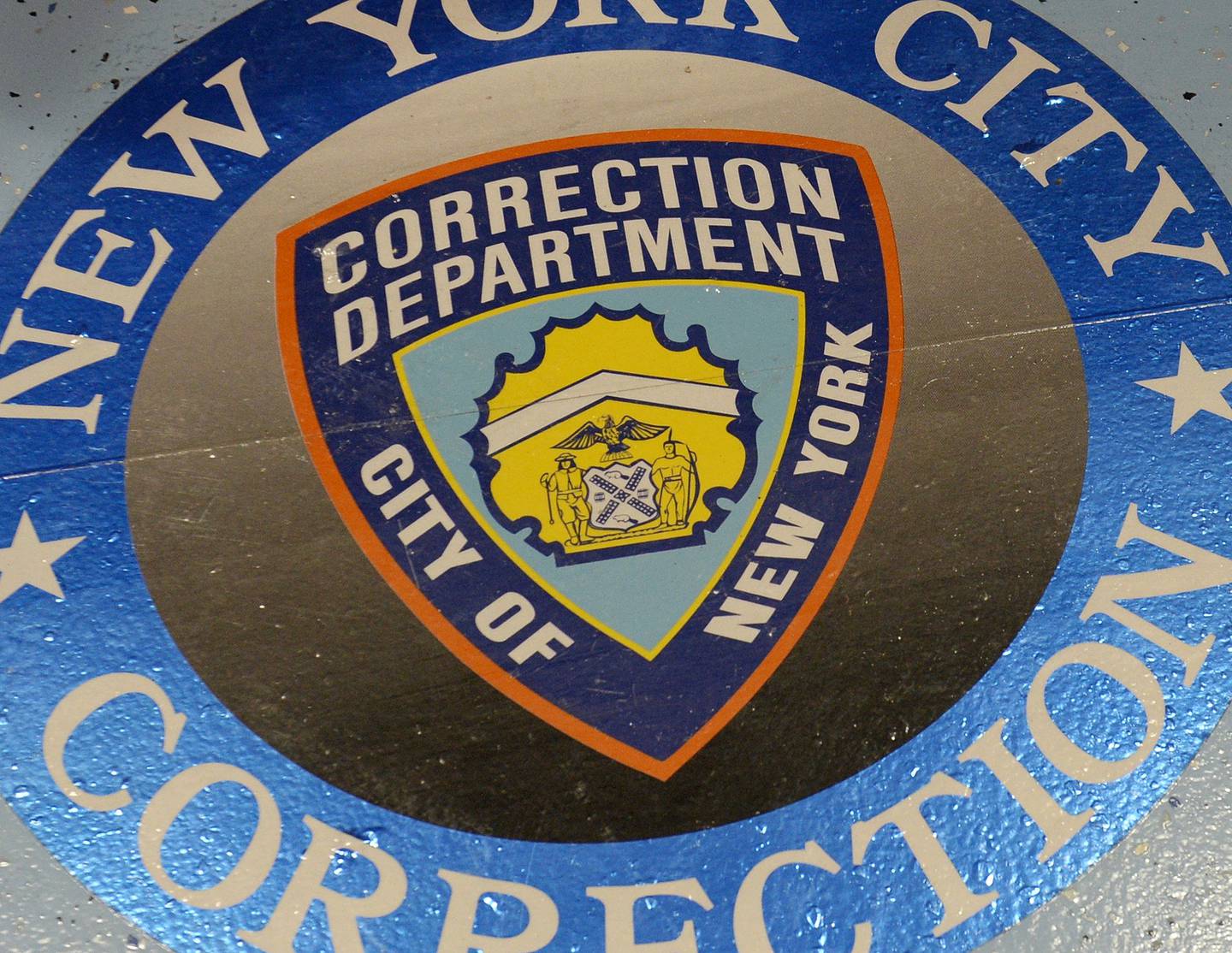 BREAKING: An NYC correction officer gets infected with monkeypox

A uniformed city correction department official is now in isolation after he got infected with monkeypox.

Spokeswoman Shayla Mulzac revealed that the positive test came back on Thursday. Even though the officer does not work in a jail, the Department of Correction staff follows established protocols.

“We take the health and safety of people who work and live in our facilities seriously and have been working with our partners at Correctional Health Services to mitigate any potential spread of monkeypox should cases arise,” Mulzac said.

“This partnership and hard work has kept our facilities safe,” Mulzak added.

On Saturday, New York City Mayor Eric Adams declared a public health emergency due to the spread of the monkeypox virus.

Adams said there is a need to consider the sickness as a public health emergency since the city has become “the epicenter” of the outbreak.

Based on the latest data from the Centers for Disease Control and Prevention, New York had recorded 1,345 cases as of Friday.

“We will continue to work with our federal partners to secure more doses as soon as they become available,” Adams said in a statement.

“This outbreak must be met with urgency, action, and resources, nationally and globally, and this declaration of a public health emergency reflects the seriousness of the moment,” Adams added.

On Thursday, San Francisco’s mayor also announced a state of emergency over the growing number of cases.