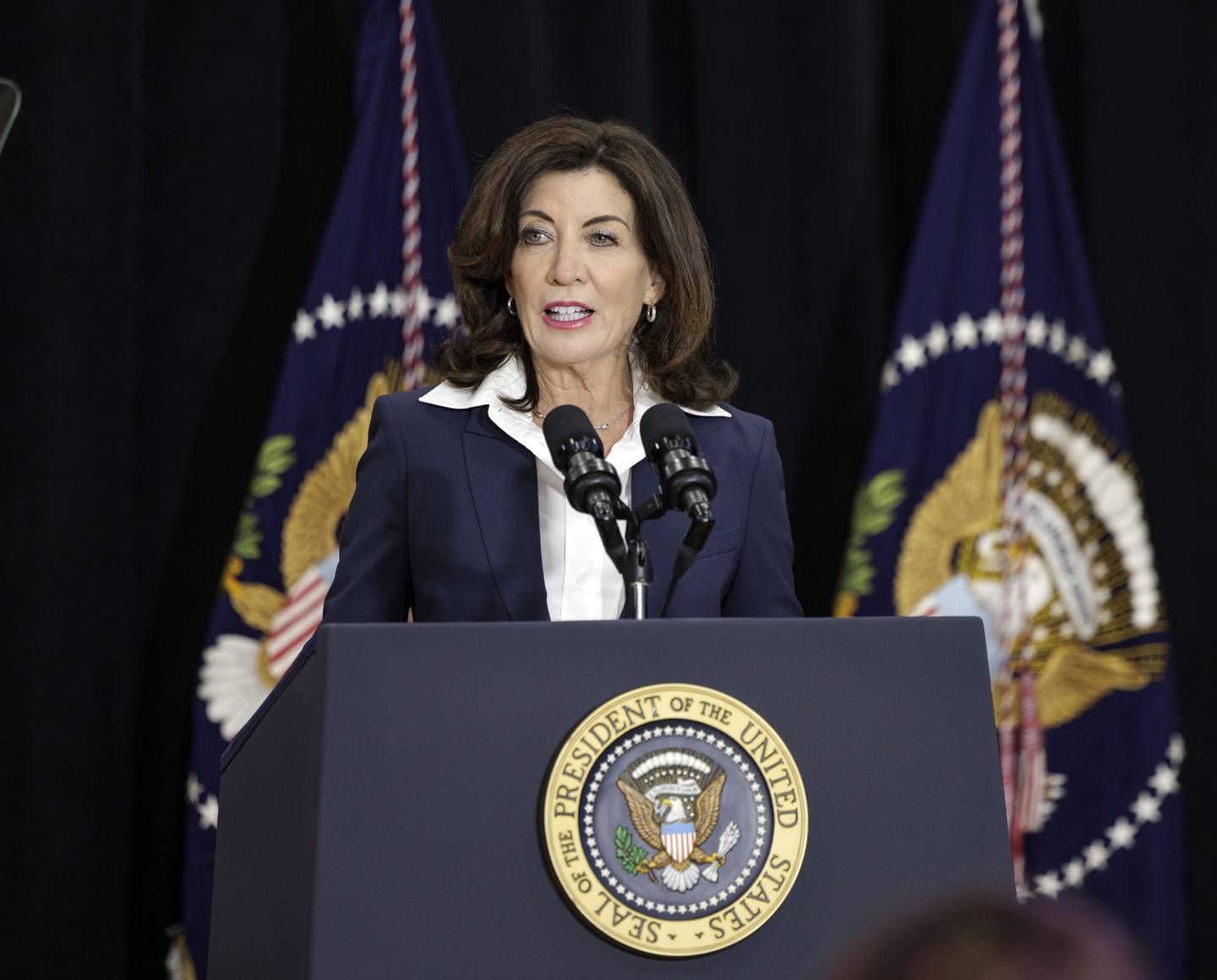 BREAKING: As a deterrent to crimes, Gov. Hochul hopes to raise the age to purchase a gun in New York to 21

To avoid a repeat of the deadly school shooting incident in Texas that took the lives of 19 children and two teachers, New York Governor Kathy Hochul wants New York lawmakers to raise the age to purchase firearms in New York to 21.

“I don’t want 18-year-olds to have guns,” Hochul said Wednesday.

Hochul said he finds no reason why 18-year-olds should access the AR-15 assault-style rifles used in both tragedies.

Hochul also said that she would call lawmakers back to Albany for a special legislative session over the summer if the Supreme Court overturned the state’s concealed carry law.