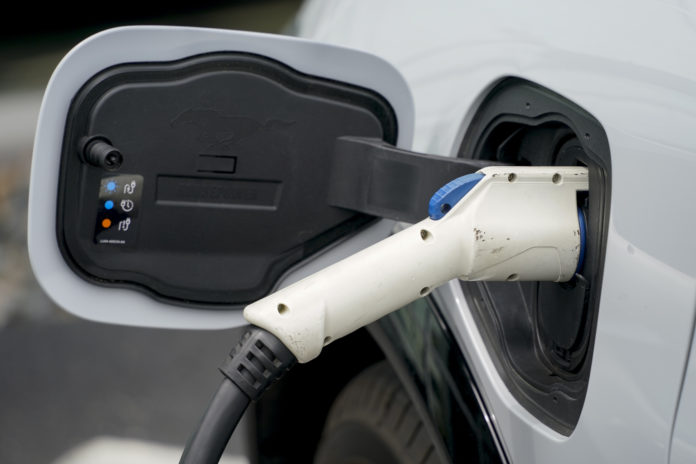 On Monday, major automakers sent a letter to Congress asking the congressmen to lift the cap on how many people would be offered tax credits if they buy a hybrid or fully electric vehicle.

In the letter sent by the chief executives of Ford, Toyota, GM, and Stellantis, they also asked that tax credits be extended to anyone seeking a qualified vehicle.

Currently, the number of tax credits allowed is capped at 200,000 per company.

According to reports, General Motors and Tesla have already reached the cap, and Toyota is close to it.

“Eliminating the cap will incentivize consumer adoption of future electrified options and provide much-needed certainty to our customers and domestic workforce,” the CEOs said in their letter.

The request was made as Americans find themselves financially pinched from all directions by four-decade high inflation.