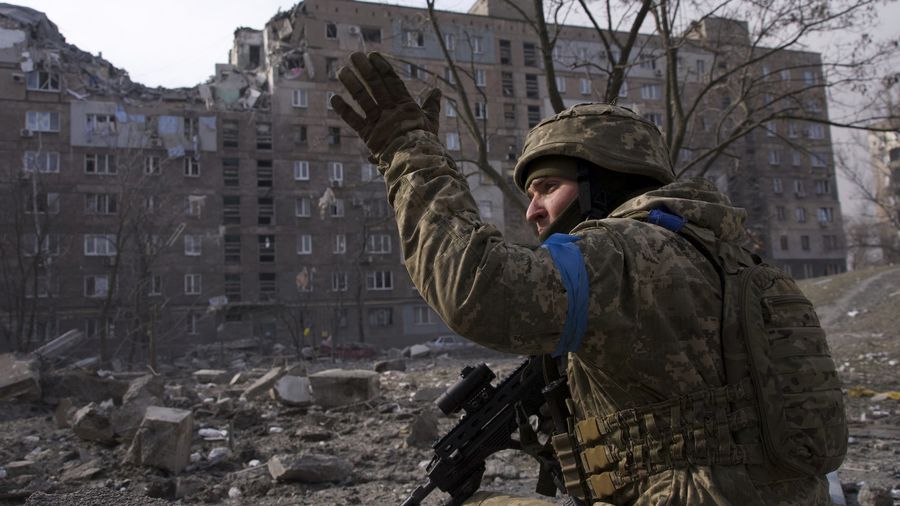 In a Facebook post, Kyiv Chief of Police Andrey Nebitov identified the slain journalist as Brent Renaud, 50, who was fatally shot in Irpin that also wounded two other journalists.

“The invaders cynically kill even international media journalists who are trying to show the truth about the atrocities of Russian troops in Ukraine,” Nebitov wrote.

“Of course, the profession of a journalist is a risk, but US citizen Brent Renaud paid his life for trying to highlight the aggressor’s ingenuity, cruelty and ruthlessness,” Nebitov added.

According to reports, Renaud and his brother Craig became famous with their documentary films that have covered “the wars in Iraq and Afghanistan, the earthquake in Haiti, political turmoil in Egypt and Libya, the fight for Mosul, extremism in Africa, cartel violence in Mexico, and the youth refugee crisis in Central America”.

The website of the Renaud brothers also revealed that their Vice documentary, “Last Chance High,” about a school in Chicago that serves students with severe emotional disorders, won a Peabody Award in 2014.