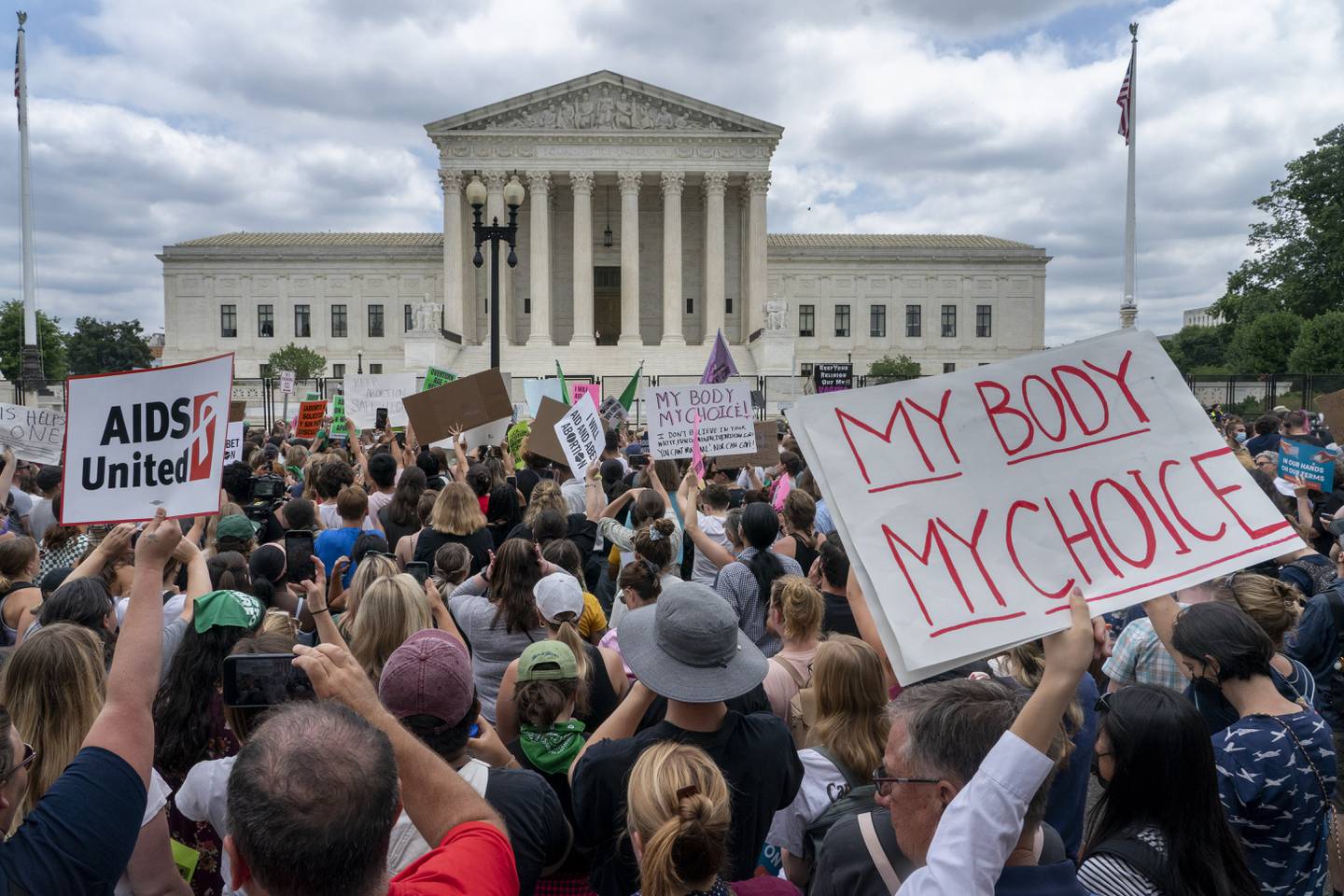 On Friday, President Joe Biden expressed displeasure on the ruling of the Supreme Court that extinguished the constitutional right to abortion, ending the 49-year reign of Roe v. Wade.

Biden described the ruling, released on the same day, as “cruel” and “tragic,” saying its effects would fall heavily on poor women.

“It’s a sad day for the court and the country,” Biden said in his 12-minute speech.

“The court has done what it has never done before: expressly take away a constitutional right that is so fundamental to so many Americans that it had already been recognized,” Biden added.

In a 6-3 ruling, the Supreme Court decided to ban the federal right to legal abortion in the United States.

According to reports, in overturning Roe, the court’s conservatives bucked the view of most Americans, who have long opposed a reversal of the 1973 decision, according to opinion polls. A 7-to-2 vote decided Roe.

Meanwhile, New York City Mayor Eric Adams considers the ruling an “affront to basic human rights and one that aims to shackle women and others in reproductive bondage.”

While many protested the ruling, some religious organizations, including the Catholic Church, were thrilled by the decision on Friday.

Cardinal Timothy Dolan, the archbishop of New York, joined in a statement with the bishops of New York State, saying that the court’s “decision will save countless innocent children simply waiting to be born.”

“On this historic day, our gratitude extends to the millions of heroic Americans who have worked tirelessly toward this outcome for nearly a half-century,” Dolan said.

“Women and men, children and adults, believers and non-believers, people of every culture and background have advocated for life,” Dolan added.