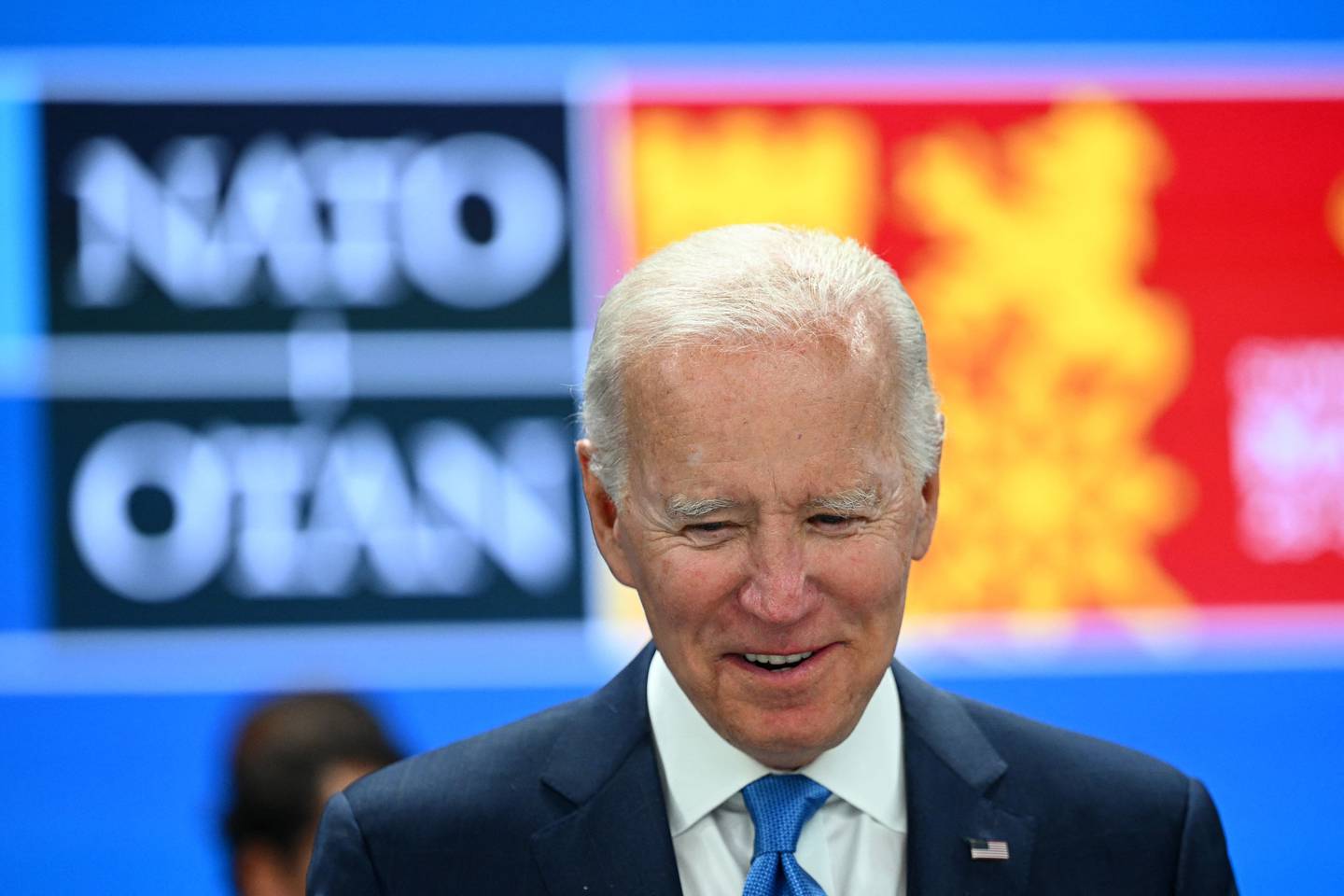 In a press conference at the end of the NATO summit in Spain, Biden blasted the top court for rejecting the landmark Roe v. Wade and its holding of a constitutional right to privacy.

“America is better positioned to lead the world than we ever have been,” Biden said.

“But one thing that has been destabilizing is the outrageous behavior of the Supreme Court of United States in overruling not only Roe v. Wade but essentially challenging the right to privacy,” Biden added.

Biden said that with their decision, Americans now have every right to fear the conservative justices may roll back same-sex marriage and other widely-held rights.

“I could understand why the American people are frustrated because of what the Supreme Court did,” he said.

He said the Senate should now do something to address the decision of the Supreme Court on the abortion issue.

He added that the “most important” thing to do would be for Congress to act to protect not only abortion rights but also same-sex marriage, contraception, and other widely accepted rights stemming from privacy.

“If the filibuster gets in the way, an exception should be made,” he added.