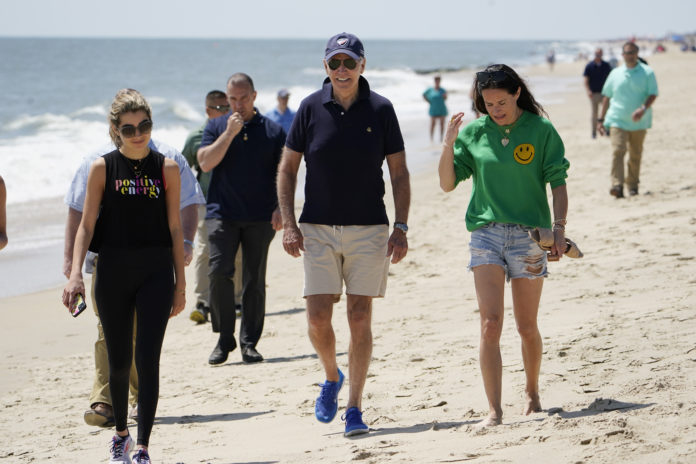 On Monday, President Joe Biden revealed that he’s considering a federal holiday on the gasoline tax, possibly saving Americans as much as 18.4 cents a gallon.

“I hope to have a decision based on the data — I’m looking for by the end of the week,” Biden added.

The move is just the latest attempt of the current administration to spare Americans from higher prices at the pump, which began to climb last year and surged after Russia invaded Ukraine in February.

To lower gas prices, the Biden administration has already released oil from the U.S. strategic reserve and increased ethanol blending for the summer, in addition to sending a letter last week to oil refiners urging them to increase their refining capacity.

According to reports, those efforts have yet to reduce price pressures meaningfully, so the administration is now considering a gas tax holiday.