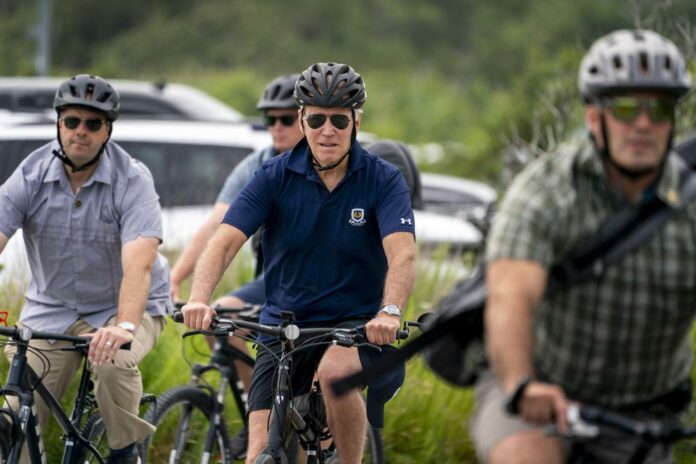 On Sunday, President Joe Biden revealed that he is considering declaring a public health emergency to free up federal resources to promote abortion access.

Biden said he lacks the power to force the dozen-plus states with strict restrictions or outright bans on abortion to allow the procedure.

“I don’t have the authority to say that we’re going to reinstate Roe v. Wade as the law of the land,” Biden said.

Biden explained that Congress would have to codify that right, and to have a better chance in the future, voters would have to elect more lawmakers who support abortion access.

Moreover, Biden said his administration is trying to do “a lot of things to accommodate the rights of women” after the ruling, including considering declaring a public health emergency to free up federal resources.

He said he has asked officials to “look at whether I have the authority to do that and what impact that would have.”