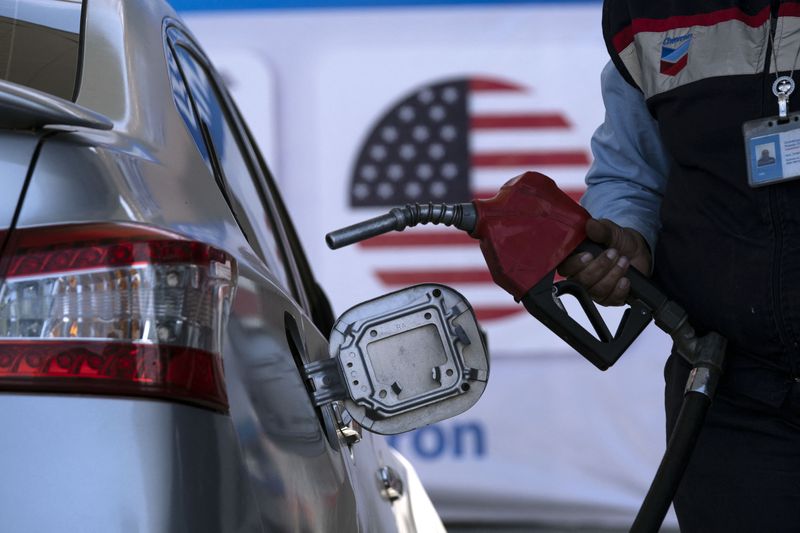 To stop the soaring gas prices in the U.S., President Joe Biden on Thursday ordered the release of 1 million barrels of oil per day from the nation’s strategic petroleum reserve for six months.

The White House added that Biden will also call on Congress to impose financial penalties on oil and gas companies that lease public lands but aren’t producing energy.

The rising oil prices is one of the many problems facing the Biden administration.

In view of Biden’s annoucement, crude oil prices droped 6% on Thursday morning to roughly $101 a barrel.

Observers said oil is up from roughly $60 a year ago as supplies have not kept up with demand as the world economy began to rebound from the coronavirus pandemic.

The latest data from the U.S. Energy Information Administration state that Americans on average use about 21 million barrels of oil daily, with about 40% of the consumption devoted to gasoline.

Meanwhile, a survey released last week by the Dallas Federal Reserve has shown that oil producers have been more focused on meeting the needs of investors than consumers.

The data from the survey state that about 59% of the executives said investor pressure to preserve “capital discipline” amid high prices was the reason they weren’t pumping more, while fewer than 10% blamed government regulation.