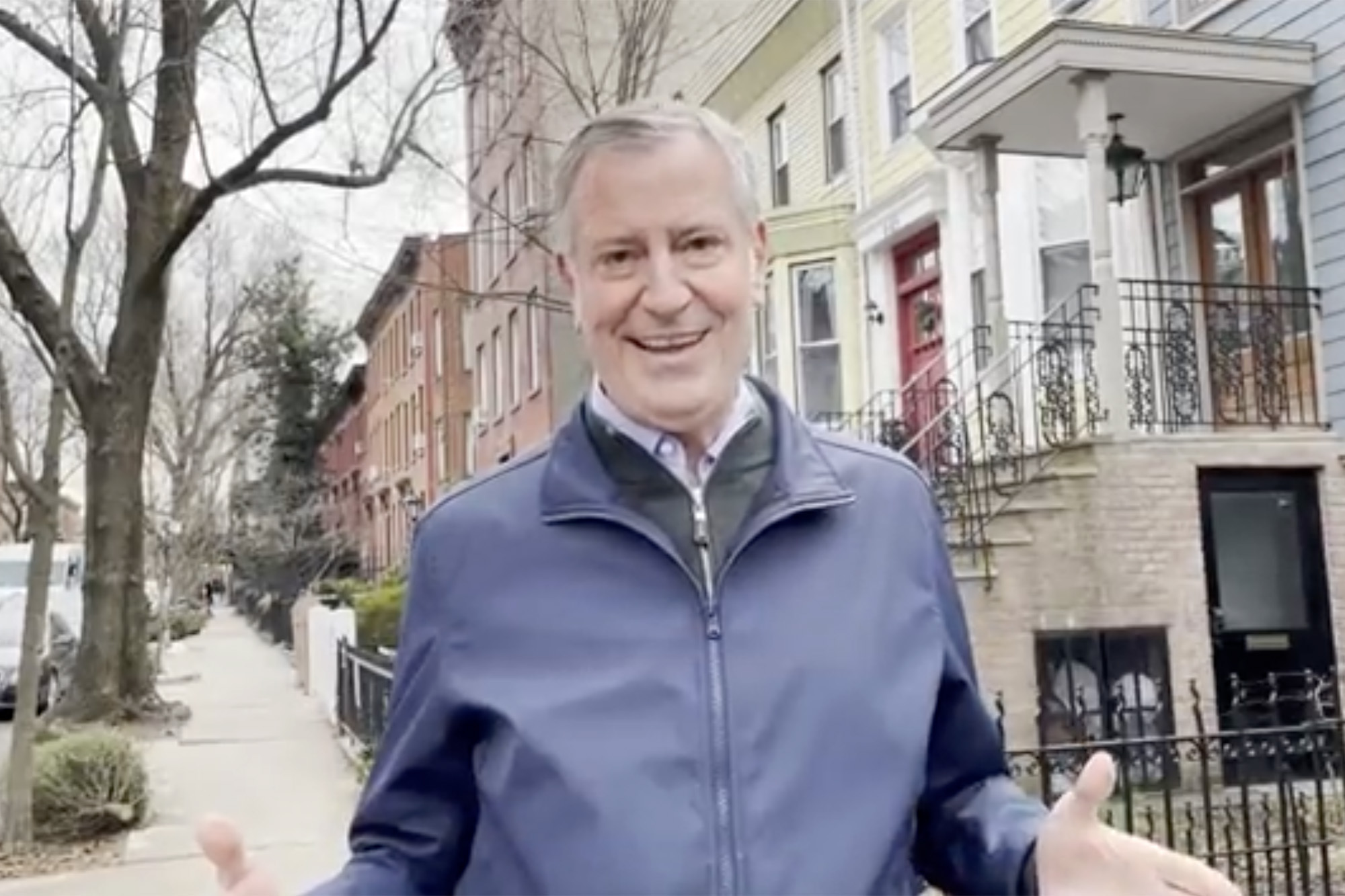 BREAKING: Bill de Blasio tweeted that he will not run for governor of New York

After sparking speculations he will run for New York governor, former New York City mayor Bill de Blasio tweeted on Tuesday that he is not running for the topmost position in New York.

In his tweet, de Blasio promoted his record on education and policing before declaring that he is not part of the 2022 NY gubernatorial candidates.

Despite his decision not to run, de Blasio said he will continue to fight inequality in NY.

“But I am going to devote every fiber of my being to fight inequality in the state of New York,” de Blasio tweeted in the 90-second clip, recorded outside one of his Park Slope homes.

I am not going to be running for Governor of New York State, but I am going to devote every fiber of my being to fighting inequality in the state of New York. pic.twitter.com/cBZ03BpO0s

In November, de Blasio sparked a yarn for his gubernatorial bid when he formed a candidate committee and promised to announce “more news” in the coming days, hinting he will not exit the political arena.

“Let’s keep this fight going, ’cause we proved change can happen in New York,” he said.

The annoucement of de Blasio came as the latest poll shows Gov. Kathy Hochul’s lead in the Democratic primary for governor of New York grew to over 30 points beyond her closest competitor.