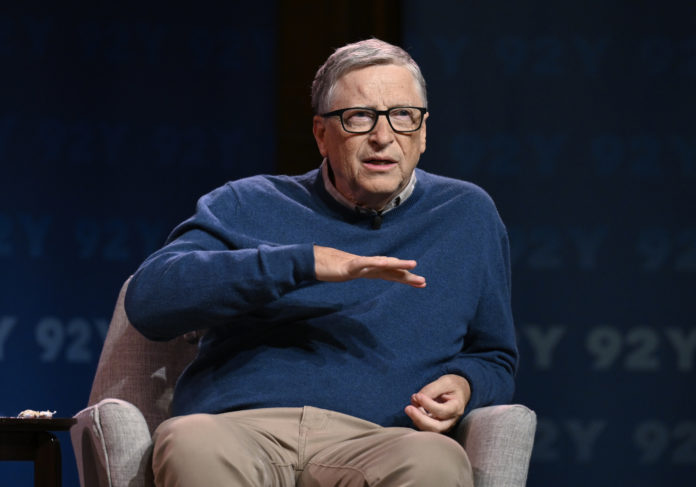 Microsoft co-founder Bill Gates revealed that he had tested positive for COVID-19 and was experiencing mild symptoms on Tuesday.

“I’m fortunate to be vaccinated and boosted and have access to testing and great medical care,” Gates tweeted.

Sources said the Seattle-based Bill and Melinda Gates Foundation is considered the most influential private foundation globally, with an endowment of about $65 billion.

Recently, Gates has been a vocal proponent of pandemic mitigation measures, specifical access to vaccines and medication for poorer countries.