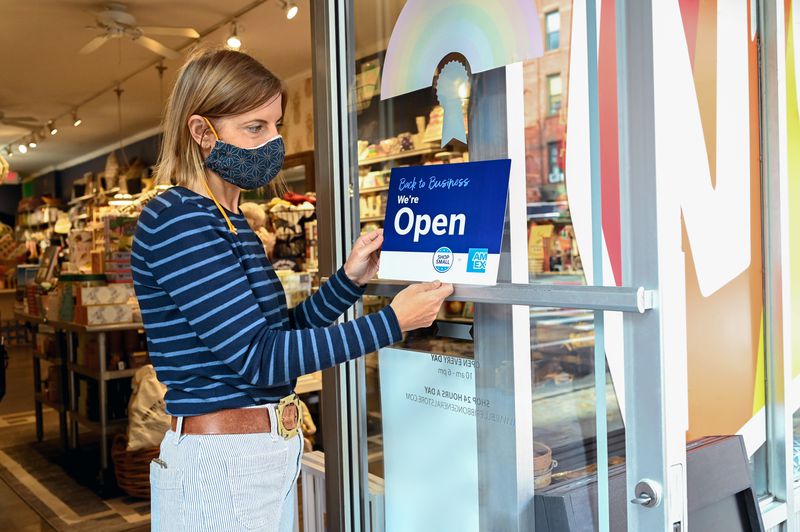 A recent study made by the borough Chamber of Commerce revealed that more than half of Brooklyn’s small businesses are still struggling with the devastating financial impact of the pandemic over the past two years.

The result of the study which was released on Wednesday has shown that 72% of small businesses continued to suffer from lower sales than in 2019, 68% suffered a decrease of customers over the same period, and staffing issues caused 25% of businesses to either close temporarily or shut down for good.

“Optimism won’t pay the bills or ensure there is a path for continued growth for so many small businesses that at a point over the last two years probably were not sure whether they would survive another week or month,” said Randy Peters, president, and CEO of the borough Chamber of Commerce.

To get the data, the researchers got inputs from a cross-section of 185 borough businesses, from retailers to bars and restaurants, from construction companies to retailers and manufacturers.

The study also showed that 41% experienced labor shortages and difficulties filling job openings and one-third of the local operations were still suffering from problems paying the rent during the second year of COVID-19 restrictions.

Moreover, the report also states that 40% of those surveyed reported a reduction in their hours of operation.

“What our end of the year survey definitely shows is that business owners are continuously facing ongoing challenges roadblocking the truly robust recovery New York City deserves and is capable of achieving,” Peters added.