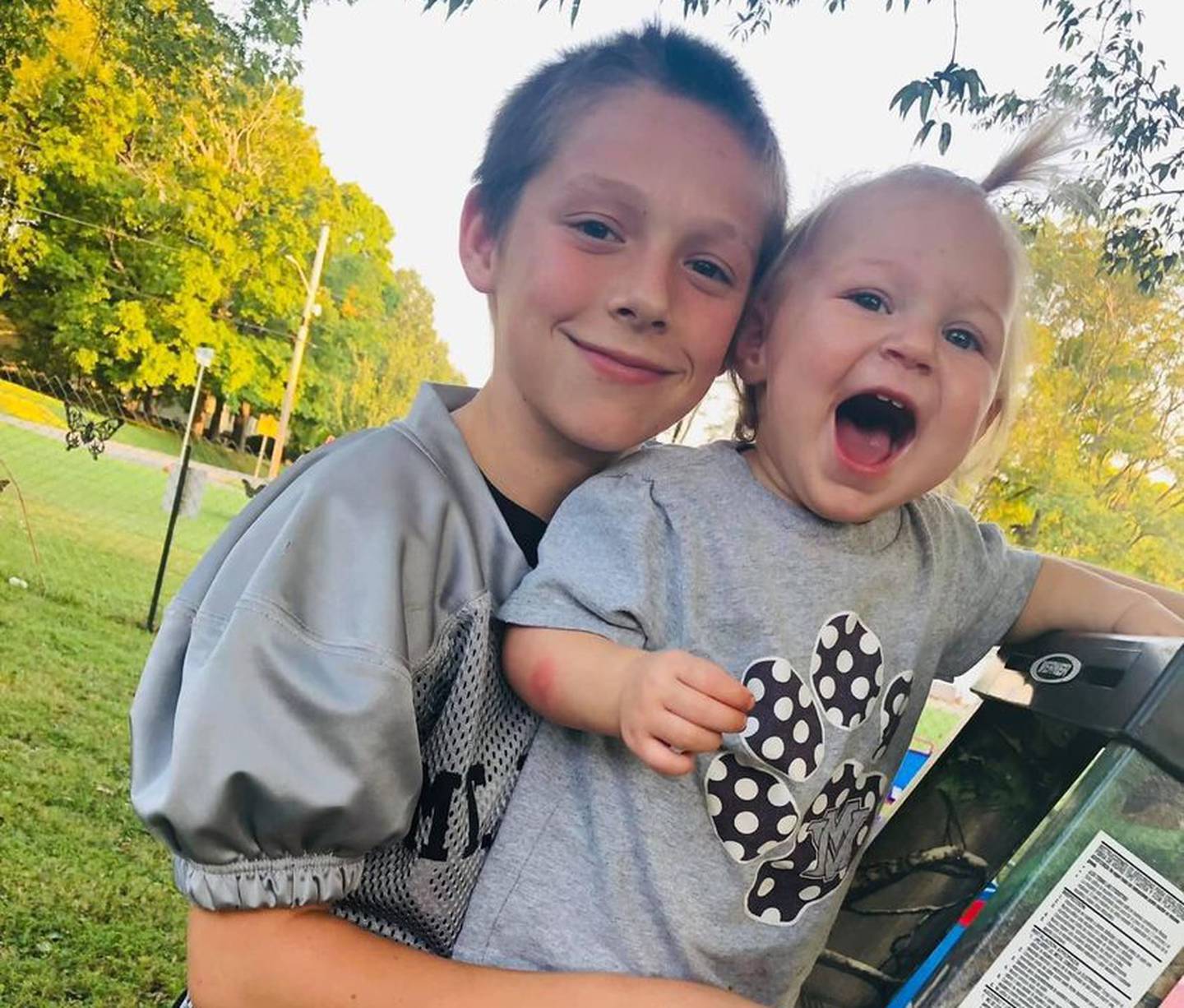 BREAKING: Boy 11 died from playing with fireworks in Indiana

The local police revealed that an 11-year-old Indiana boy celebrating the Fourth of July had been killed from his injuries while playing with fireworks.

The police said the tragic accident occurred at home in Mt. Vernon on Monday just before 9:45 in the evening.

The victim was identified as Camrynn Ray McMichael, who was already suffering from severe injuries due to the incident when the police arrived.

“The child died while being transported to an Evansville hospital,” police said.

“This is an ongoing investigation.  An autopsy is scheduled for tomorrow,” the police added.

The boy’s family is deeply saddened by his untimely demise from fireworks.