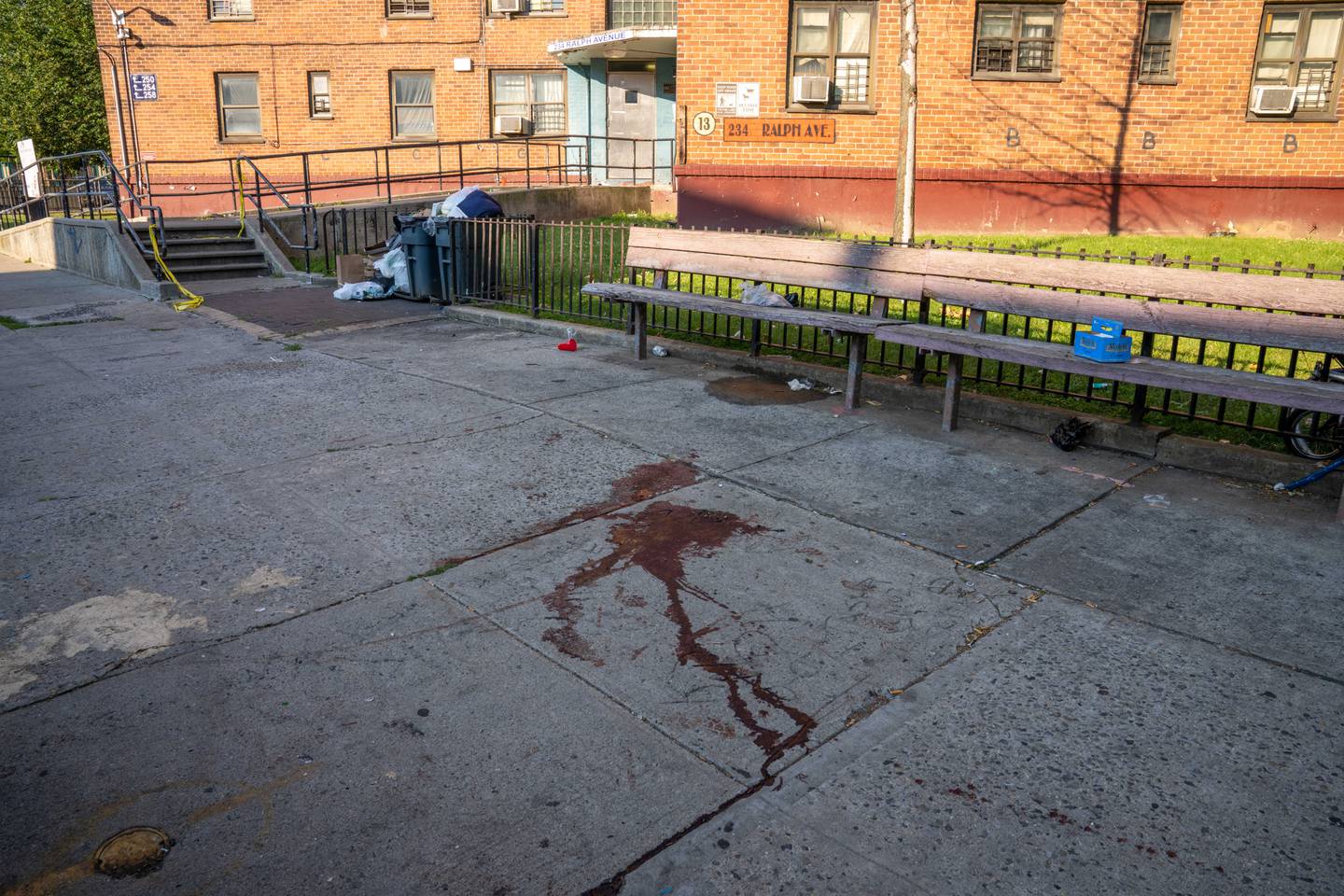 Late Saturday, an eight-year-old boy and four other adults were wounded when a gunman on a dirt bike opened fire on a group enjoying a Brooklyn cookout.

The NYPD said the victims were enjoying a small barbeque on Quincy St. near Stuyvesant Ave., outside NYCHA’s Stuyvesant Gardens Houses in Bedford-Stuyvesant, when two men on a dirt bike rolled up about 11:30 in the evening.

The NYPD said one of the suspects pulled a gun and fired multiple rounds into the crowd before speeding off.

The shooting left a boy wounded on his left leg.

All the victims are now undergoing medical treatment at Kings County Hospital, where they were expected to recover.

A deeper investigation of the shooting incident is now underway.