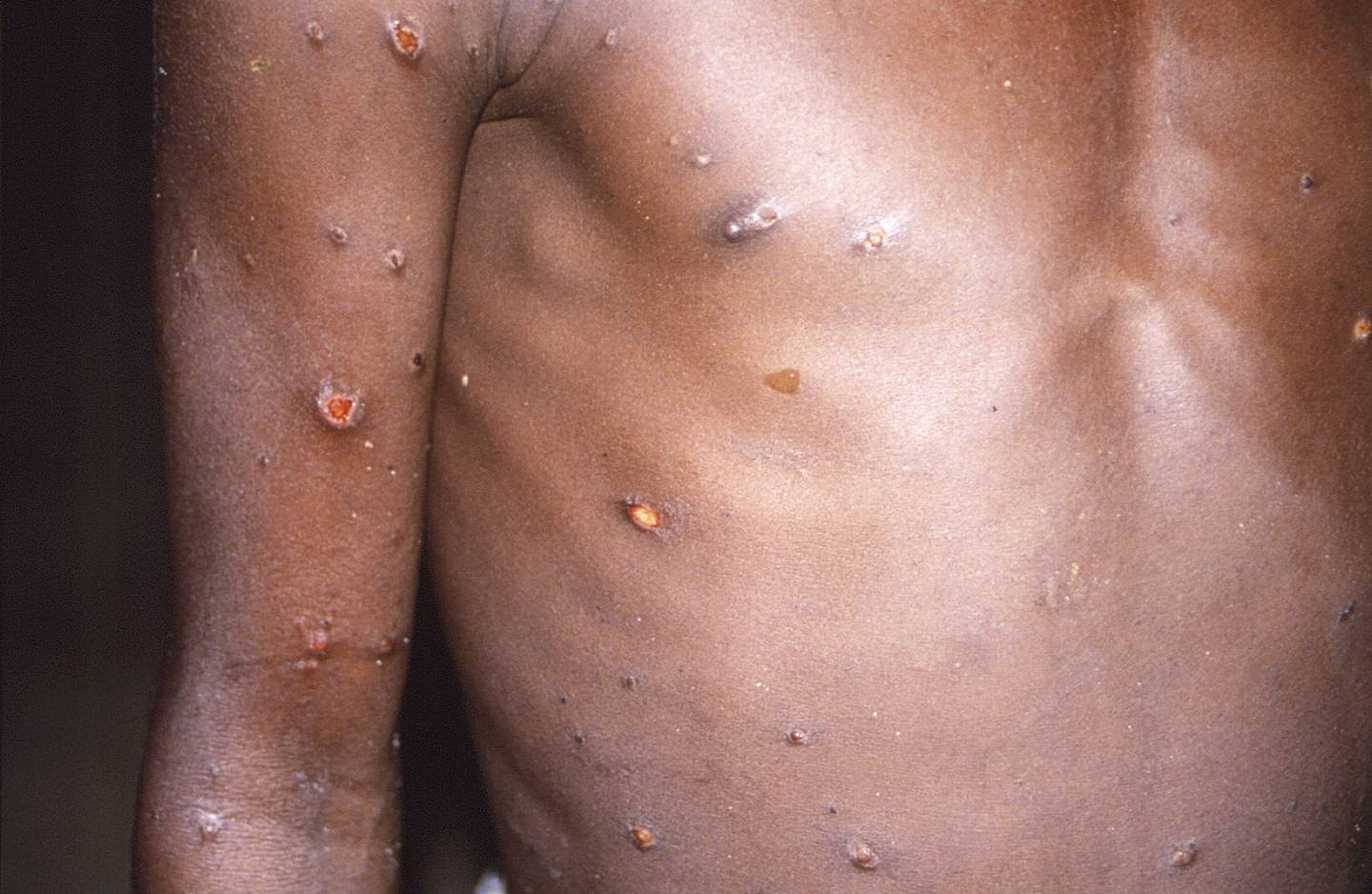 The U.S. Centers for Disease Control and Prevention raised its monkeypox alert level on Monday to stop the Monkeypox from inflicting more people.

In its order, CDC also recommended travelers wear masks while cautioning that it was not on the same level of concern as COVID-19.

The CDC explained that monkeypox presents as flu-like symptoms before patients develop a painful rash, lesions, and lesions and swollen lymph nodes.

The CDC added that the incubation period between exposure and when symptoms first appear could be anywhere from five to 21 days, according to the World Health Organization.

Moreover, the CDC revealed that cases had been reported on every continent aside from Antarctica.

Based on the CDC record, the are 31 confirmed cases of monkeypox in the U.S. as of Monday afternoon.