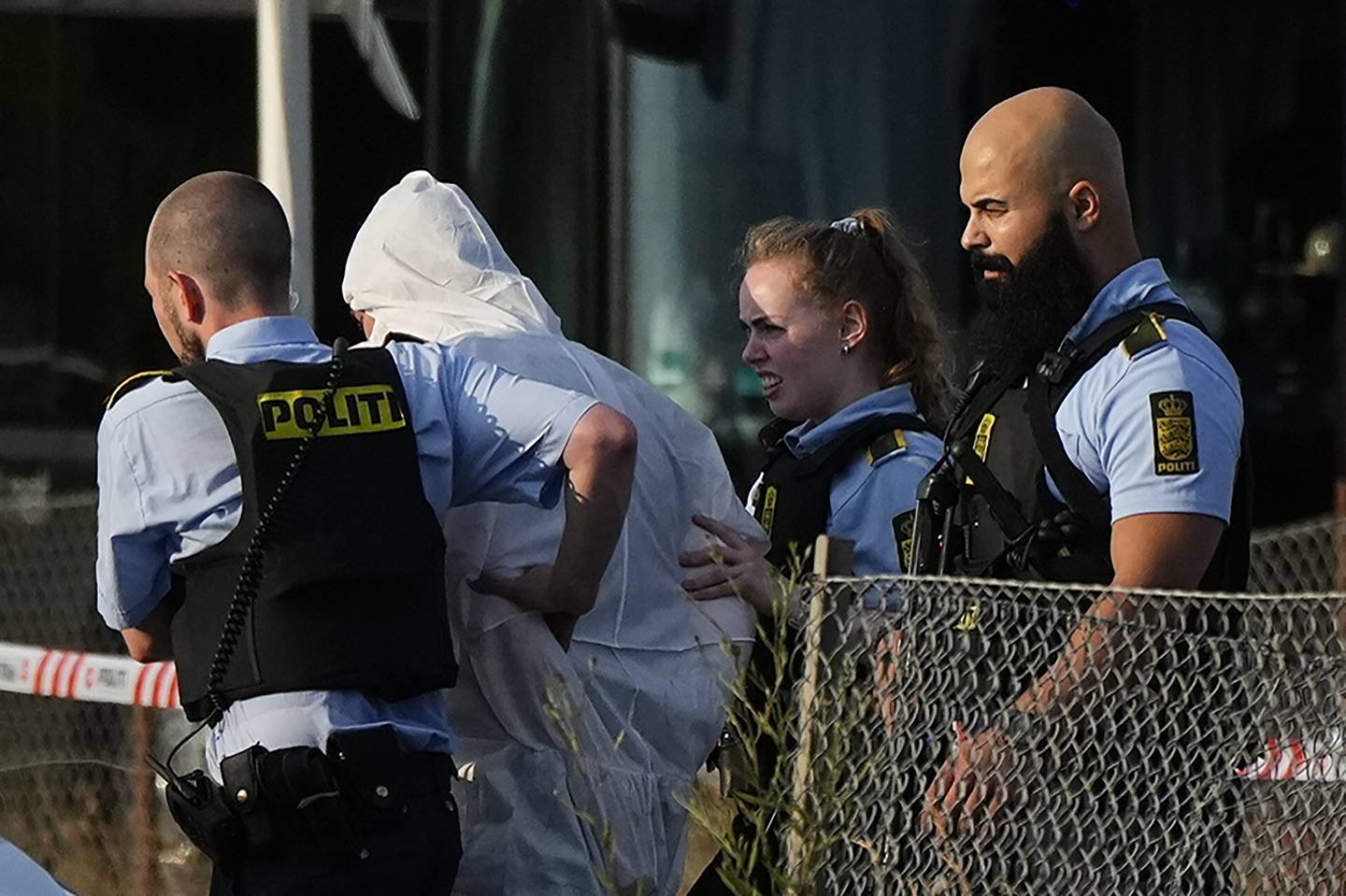 The Danish Police have sent the 22-year-old Danish suspect in the Copenhagen mall shooting that led to the deaths of three people to a secure mental health facility for 24 days.

The Danish police made the suspect since the suspect, who was not named, was “known to people in the psychiatric field.”

In the initial police investigation, the police ruled out terrorism as a motive for the killing.

The police also noticed that the suspect acted alone and may have randomly selected his victims.

The police added that the slain victims were identified as a 17-year-old boy and a 17-year-old girl, both Danish and a Russian national, 46.

Meanwhile, four of the ten injured people are still in critical condition.

Among the 10 wounded victims are four men and six women, ranging in age from 15 to 50, who were shot — six Danes, two Swedes, a Russian, and an Afghani, both of whom live in Denmark.

The suspect was earlier arrested 13 minutes after the first call came in from Field’s, one of Denmark’s biggest shopping centers.

Upon arrest, the suspect carried a rifle and a knife and had access to another gun.

The firearms taken from him were also illegally obtained.