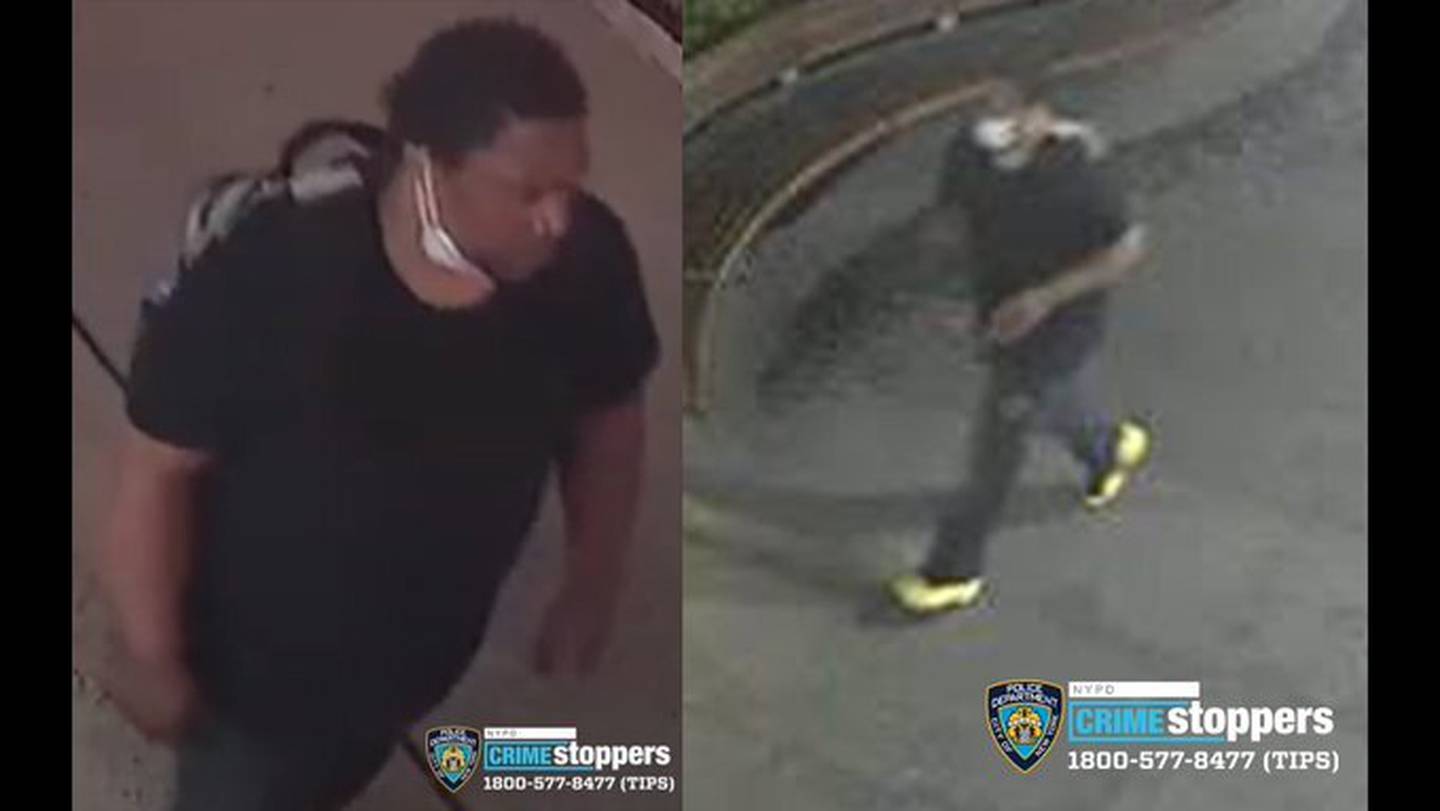 On Wednesday morning, the NYPD arrested a knife-wielding attacker who fatally stabbed a sleeping Manhattan homeless man and wounded two others.

The NYPD arrested Trevon Murphy, 40, who is homeless himself, on 128th St. and St. Nicholas Ave. in Harlem.

The NYPD said the suspect wore the same neon sneakers and “Innocence Project” hoodie during most of the attacks.

With the help of a retired city Department of Correction officer, they were able to arrest the suspect after spotting him at a Harlem bus stop.

“A good Samaritan spotted him sitting at a bus stop by St. Nicholas Park wearing the same shirt and distinctive neon sneakers,” Sewell said during a noon press conference Wednesday. “That good Samaritan then turned to the police, and the NYPD did its job safely and securely without incident,” Sewell added.

Igdalia Torres, the sister of one of the hospitalized surviving victims, Abimael Rolon, expressed joy over the arrest of the suspect.

I’m so happy. I needed that news today,” Torres added.

After his arrest, Murphy was charged with one count of murder and two charges each of attempted murder and assault.

“He went beyond the call of duty to make sure that this dangerous person was removed off the streets,” Adams added.

Sewell said Murphy was convicted of a narcotics charge in Tennessee and violated his probation.

Tennessee authorities have an outstanding warrant for his arrest.

“This suspect should not have been on our streets,” she said.

“This man was preying on the vulnerable, and we’re thankful for the combined efforts to bring him to safety,” she added.