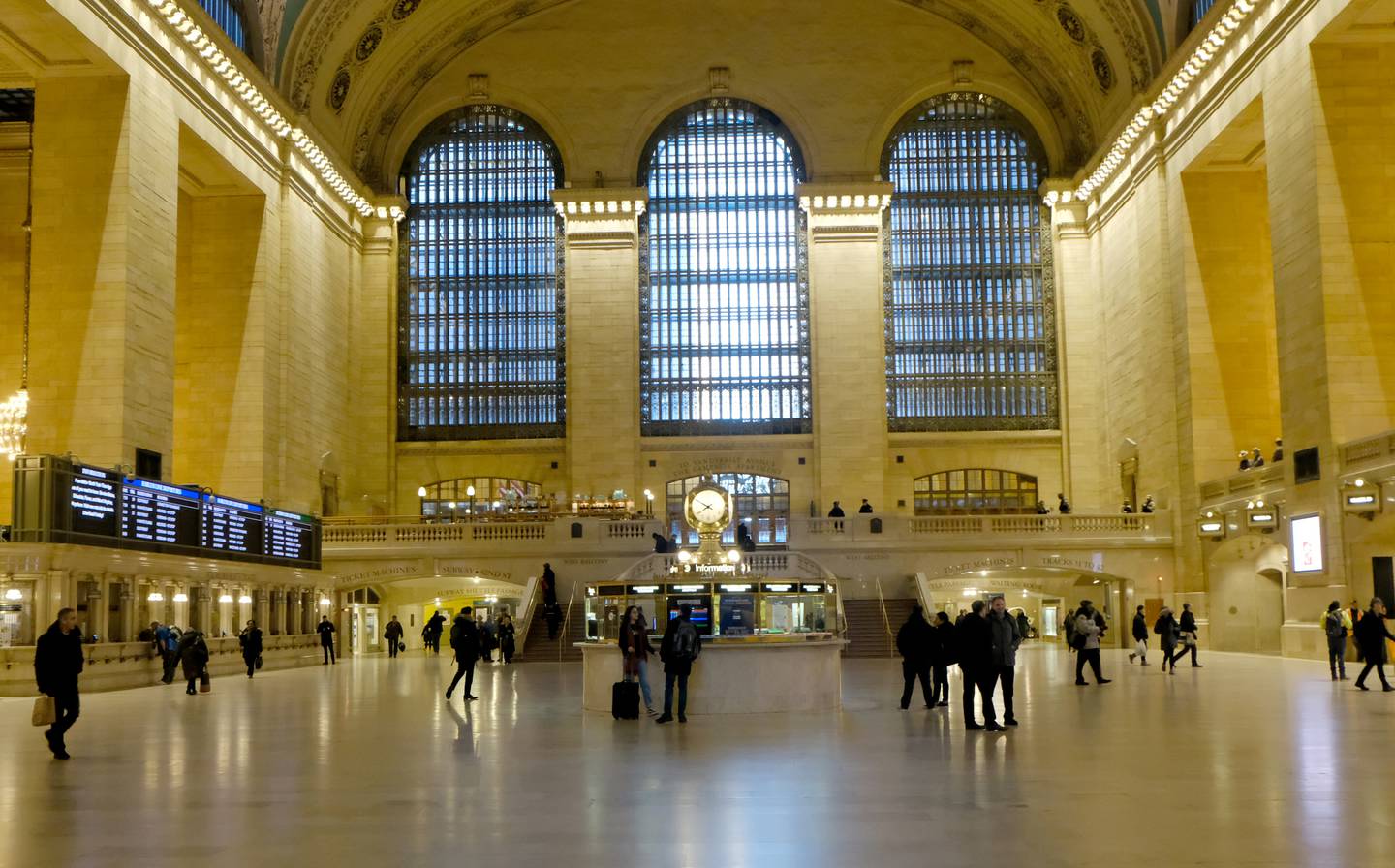 On Wednesday, the NYPD said a 20-year-old woman died after falling onto the tracks in front of a subway train at the No. 7 station beneath Manhattan’s Grand Central Terminal.

The NYPD revealed the woman fell to the tracks around 9:42 p.m. Tuesday as a Hudson Yards-bound train rolled into the station.

The NYPD added the victim instantly died since the train did not stop before running her over.

Some witnesses told NYPD they saw the victim fall into the track, but they did not notice what made her fall.

Moreover, it was learned that the victim recently moved to New York from California.

According to reports, trains on the No. 7 line run on a “communications-based train control” system and are driven automatically by computers.