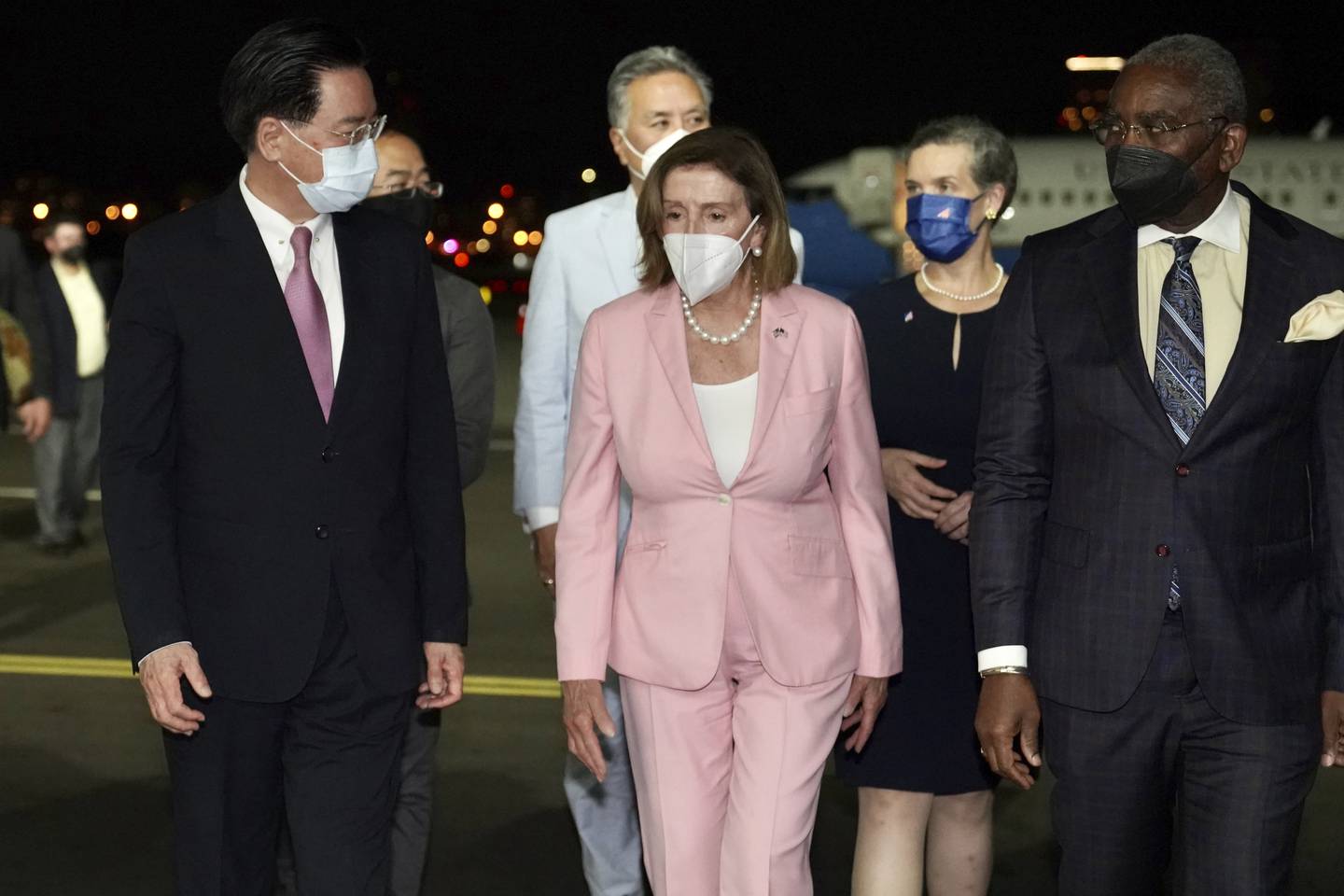 Pelosi became the highest-ranking American official in 25 years to visit the self-ruled island claimed by China.

Earlier, China warned of “resolute and strong measures” if Pelosi went ahead with the trip.

The Biden administration, for its part, assured Beijing it would not signal any change in U.S. policy on Taiwan.

“Some American politicians are playing with fire on the issue of Taiwan,” Wang said in a statement.

“This will definitely not have a good outcome … the exposure of America’s bullying face again shows it as the world’s biggest saboteur of peace,” Wang added.

“Our visit is one of several Congressional delegations to Taiwan—and it in no way contradicts longstanding United States policy,” Pelosi said.