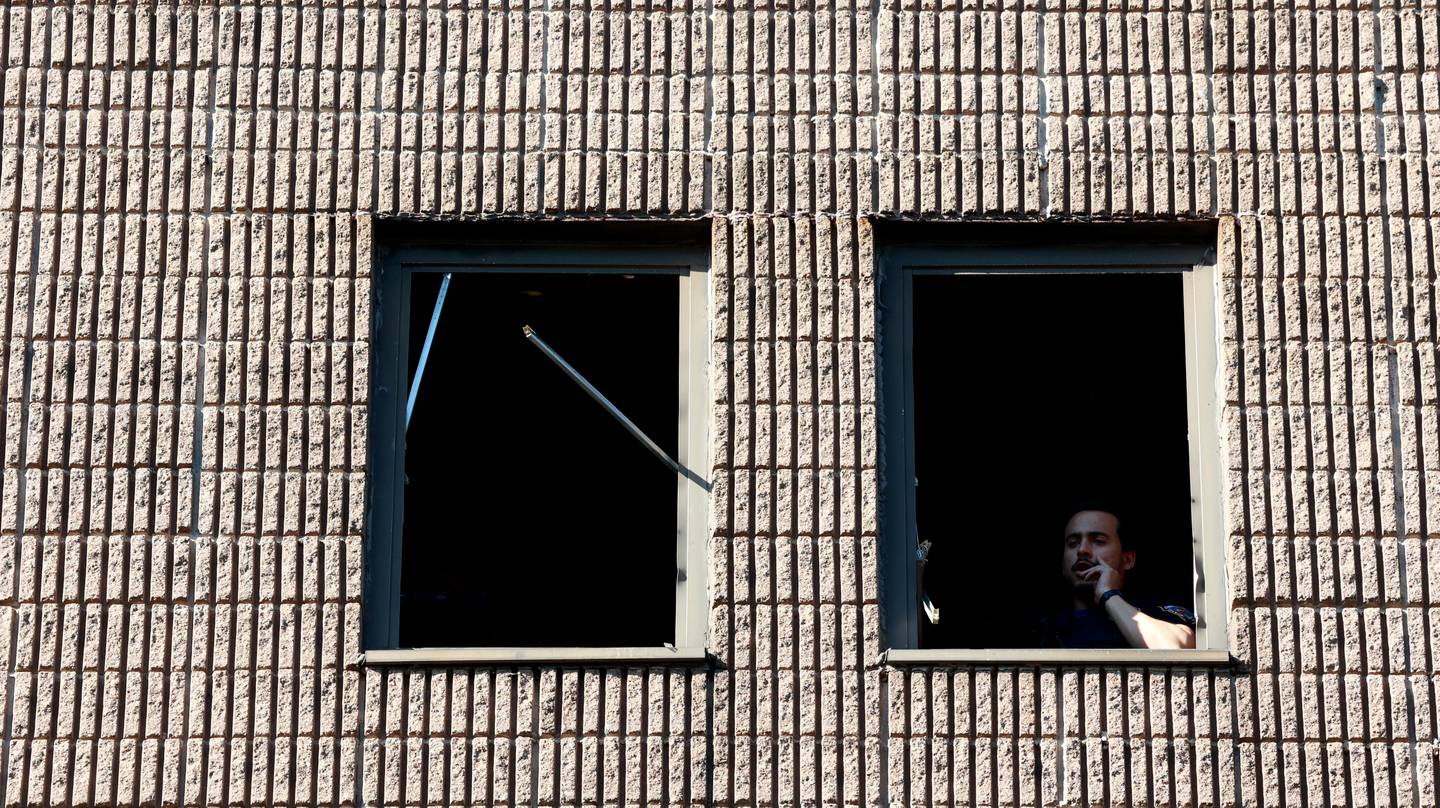 Early Wednesday, a 5-year-old girl and her father’s girlfriend were killed when an ion lithium battery explosion ignited an East Harlem apartment inferno.

The NYPD said the blast, which occurred around 2:35 a.m. near the apartment’s front door, also left the child’s badly burned father fighting for his life.

Yesenia Colon, the mother of the child, is deeply saddened by the death of her angel.

I can’t move! My baby is gone, “Colon added.

Moreover, the NYPD said the father’s 36-year-old girlfriend died at Lincoln Hospital after the blaze on E. 129th St. near Lexington Ave.

As of this writing, the fire had already been contained by the responding firefighters.