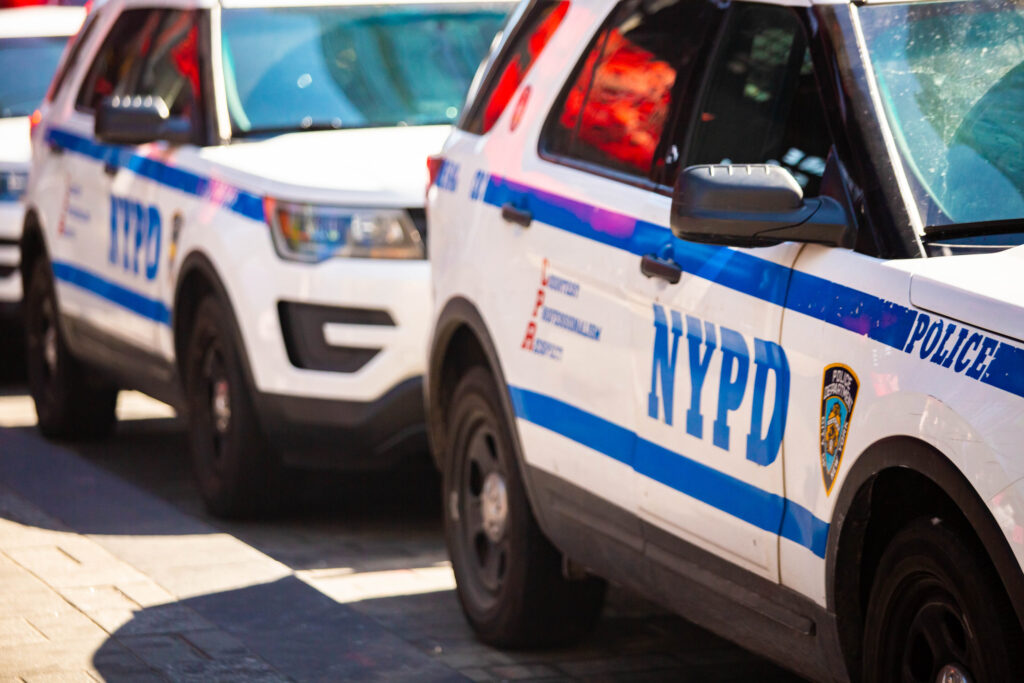 The first batch of the NYPD’s new anti-gun units has started to patrol streets, particularly in multiple neighborhoods heavily plagued by gun violence.

Sources said 168 police officers from the department’s Neighborhood Safety Teams — a key pillar of Mayor Eric Adams’ crime-fighting plan — are stepping out into 28 areas where shootings have increased during the pandemic starting on Monday.

The NYPD revealed the remaining roughly 300 officers would be added on a rolling basis as they complete their seven-day training.

“De-escalation is essential to all of it, communication skills is a big part of it, courtroom training and as the police commissioner indicated, constitutional policing,” Corey added.

The officers deployed during phase one — which was delayed a few weeks from the previous start date — are patrolling the following areas:

According to reports, the new team rebooted the department’s controversial anti-crime unit, which was disbanded in 2020, under the last administration.

The new team will wear navy blue tactical pants, black boots or shoes with a polo shirt, a quarter-zip sweatshirt, or a Neighborhood Safety vest that has NYPD clearly written on the back and front, along with patches bearing the officer’s name, shield, rank, and command.

The team also can wear a baseball cap or knit hat with NYPD stitched in white.