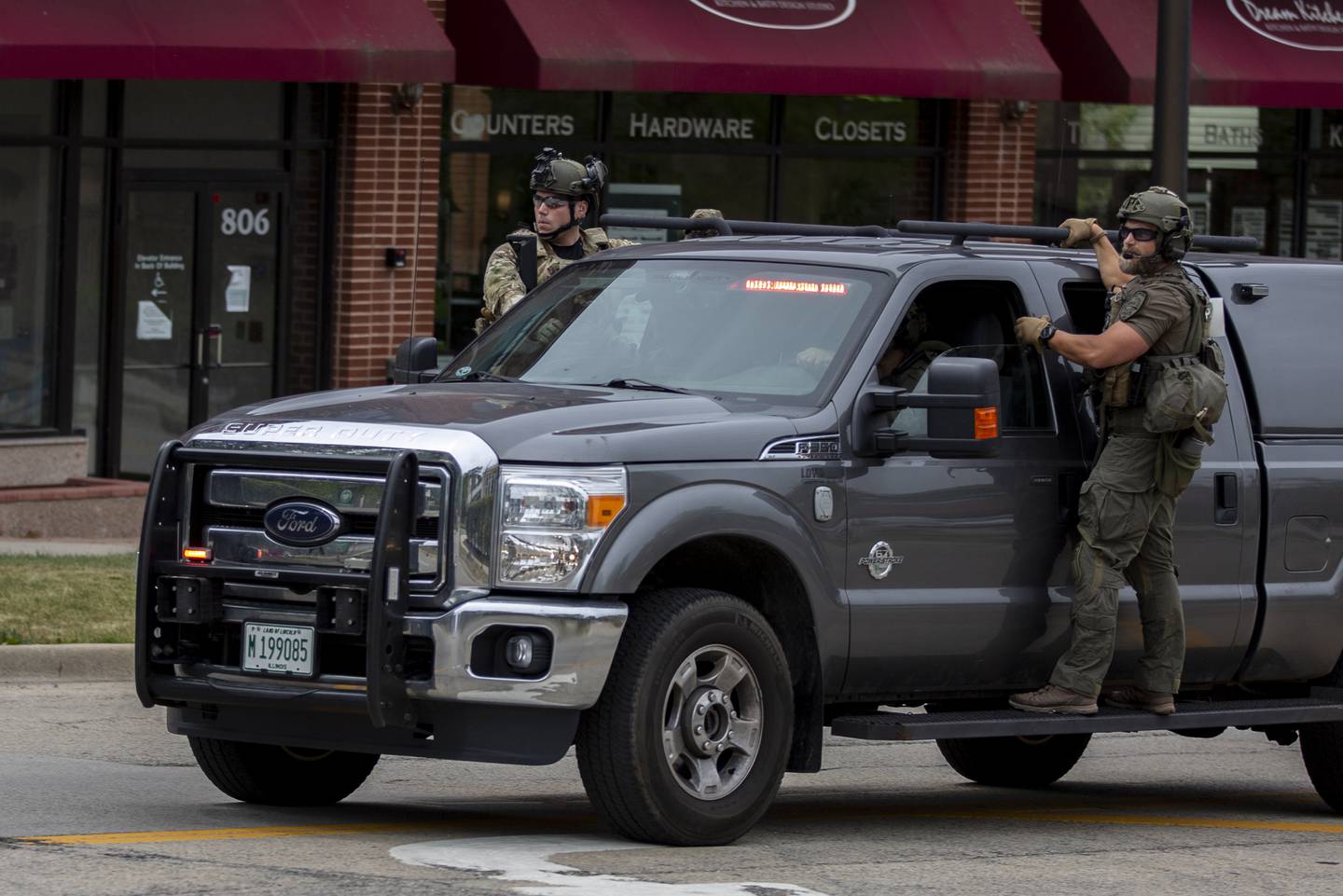 On Monday, six people were killed and 24 others wounded after a gunman opened fire at a Fourth of July parade in an upscale Chicago suburb.

The local police said a suspected gunman, described as a white male who remains at large, reportedly fired a rifle from a rooftop about 10 minutes after the parade began in Highland Park, Ill.

The shooting left six people dead and wounded 24 others, who were all gathered to celebrate the nation’s Independence Day.

The police have already recovered the rifle and say the shooter is believed to have acted alone.

In view of the shooting, Commander Chris O’Neil called on the public to shelter where they are, saying the suspect, who is thought to be wearing a white or blue shirt, could still be armed.

Highland Park Mayor Nancy Rotering expressed sadness over the shooting since it terrorized her community.

“Our hearts go out to the families of the victims at this devastating time,” Rotering said.

“On a day that we came together to celebrate community and freedom, we are instead mourning the tragic loss of life and struggling with the terror that was brought upon us,” Rotering added.

The police further said the mayhem in Highland Park, located about 30 miles north of Chicago, began shortly after 10 a.m. local time, with hundreds of attendees fleeing for their lives at the sound of gunfire.

An intensified manhunt against the shooter is now underway.