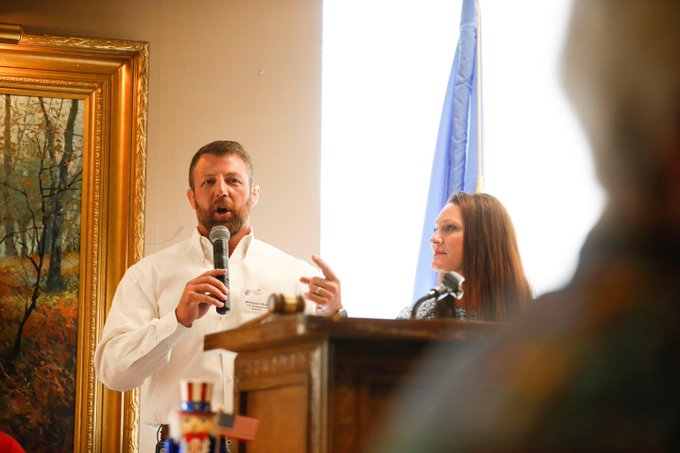 A new report by The Washington Post has revealed that United States Rep. Markwayne Mullin (R-Okla.) has gone missing while Attempting to enter now-Taliban-ruled Afghanistan for a rogue evacuation mission.

In a shocking new development, it was reported that the Republican Congressman was on a ‘rogue evacuation mission,’ and ignored warnings from the State Department not to travel to the country. Mullin reportedly contacted the embassy in Tajikistan in an attempt to move cash into Afghanistan.

The Post stated that Embassy officials told Mullin they could not assist him in skirting Tajikistan’s laws on cash limits on his way to visiting what is currently one of the most dangerous places on earth. And as of Tuesday night, U.S. officials said they were unsure of Mullin’s location. Mullin’s office did not respond to multiple requests for comment.

As it stands, Mullins was asking the US for help bringing in a tremendous amount of cash from Tblisi, Georgia, in order to travel to neighboring Afghanistan to rescue via helicopter an American citizen and her four children still in the Taliban-controlled nation.

Late into Tuesday night, after the report was published, a spokesperson said he “has been and is currently completely safe.” The statement did not include clarification on his location.