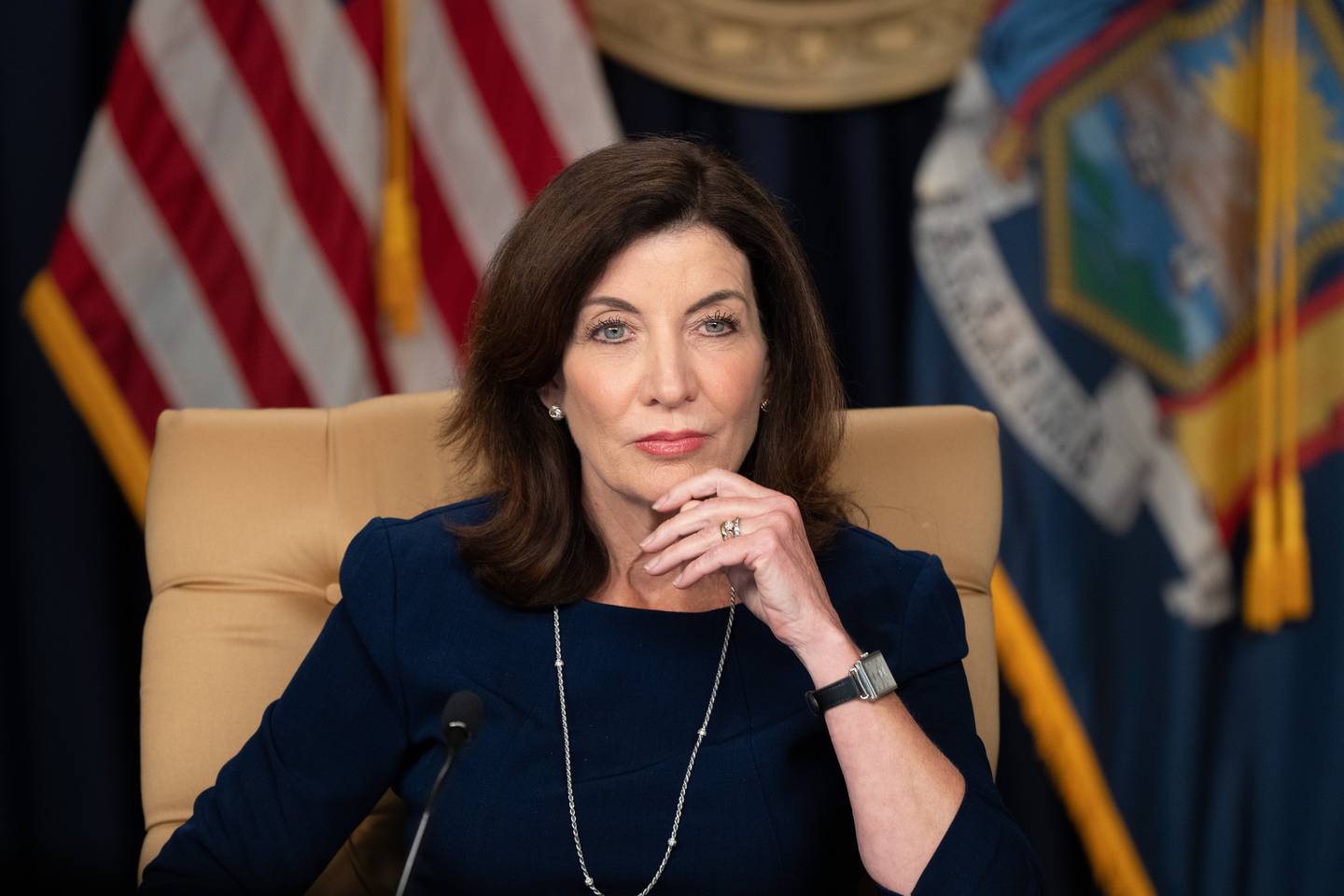 Before signing the bill into law, Hochul and state lawmakers also agreed to an 11th-hour amendment to push back the timeline for making changes to the education oversight panel until January 2023.

Hochul said, like his predecessors, Adams should also be given a chance to control New York schools.

Adams, for his part, is grateful for the gesture of Hochul.

He thanked Hochul for “championing on behalf of our students and allowing me and Chancellor Banks to keep the politics out of our schools to provide bold and necessary programs for the betterment of our children.”

With the extension signed, Adams now has authority over the city Education Department — including the all-important responsibility of appointing a chancellor — until 2024.

The deal also adds eight members to the Panel for Education Policy, the body that oversees the city Education Department, and gives members fixed terms so that it’s more difficult to remove them from the panel.