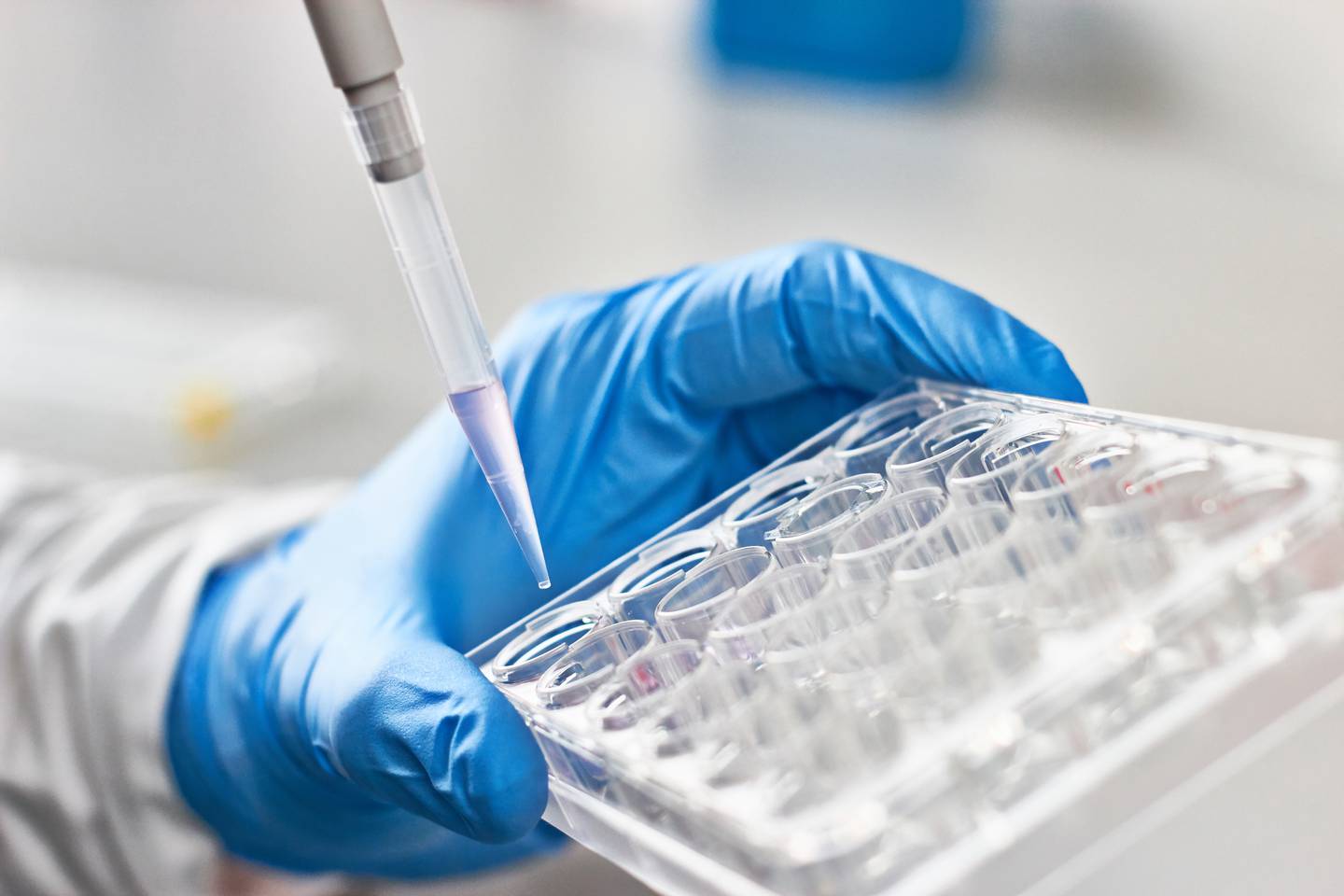 On Thursday, U.S health officials revealed nine cases of monkeypox had been identified in seven states, including New York, but all the infections are mild, and none of them are life-threatening.

The revelation came as more than 100 cases of monkeypox have been identified in Europe, North America, Israel, and Australia in recent days.

The World Health Organization said the latest data has shown that for the first time, the rare disease appears to be spreading among people who didn’t travel to Africa, where monkeypox is endemic.

Health experts also noted that most of the patients had been gay or bisexual men, but the disease is no more likely to infect this group than anyone else.

Moreover, the other experts warned that the disease could spread more widely if measures weren’t taken to stop the outbreak.