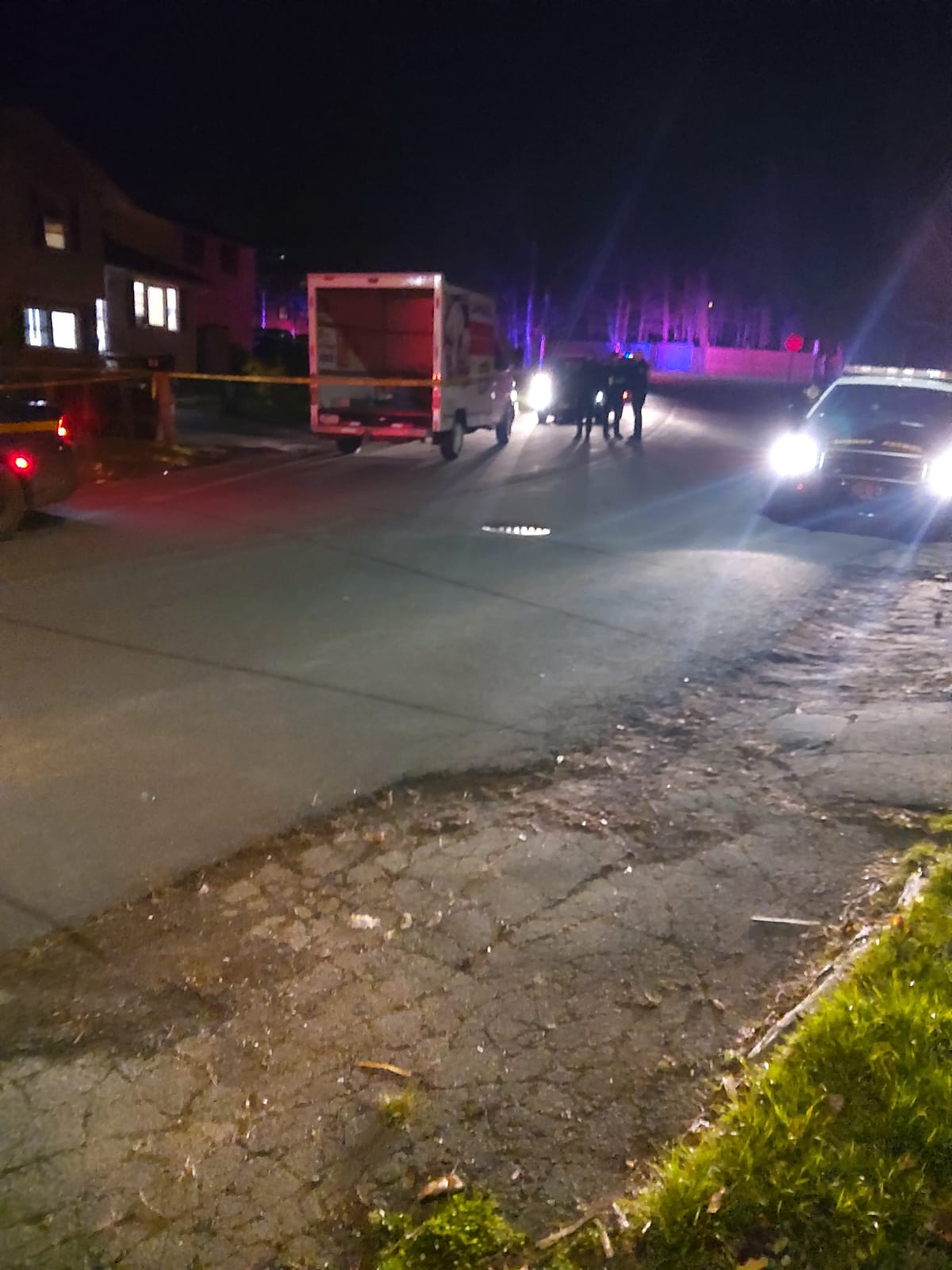 A male homeowner sustained a minor injury to his head after being hit with a hard object by two men in an attempted robbery in Monticello Wednesday evening.

The local police said the suspects were on board a U-Haul truck and entered the victim’s house on 25 Morris Dr. just after 11 p.m.

After successfully gaining entry inside, the suspects proceeded to attack the victim.

Catskills Hatzolah immediately treated the victim for his minor injuries.

Sources said the victim’s wife was not injured.

The suspects hurriedly escaped after the attack.

Police officers are now conducting a deeper investigation into the incident.